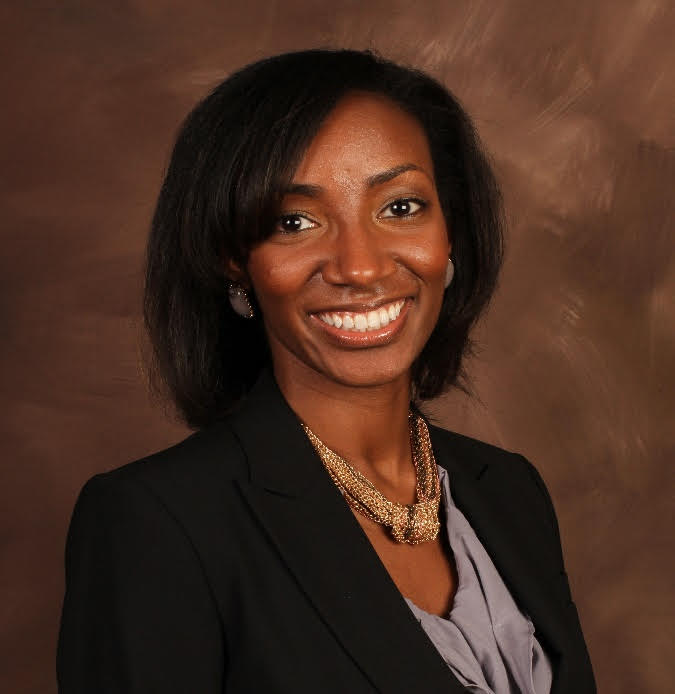 Caesars Entertainment, Inc. (NASDAQ: CZR) has announced the appointment of Jacqueline Grace to the position of Senior Vice President and General Manager for Tropicana Atlantic City, one of four resorts the company owns and operates in the Atlantic City gaming market.

The appointment of Grace, pending regulatory approval, was announced following the recent merger of Eldorado Resorts and Caesars Entertainment. The new Caesars Entertainment, Inc. is the largest gaming and entertainment company in the U.S., with more than 80 years of operating experience and over 55 destinations worldwide.

Grace brings more than 20 years of experience within the financial and gaming industries to the Atlantic City market, most recently having served as Vice President & Assistant General Manager at Caesars Entertainment's Horseshoe Baltimore property. Grace helped oversee several of the casino's highly-successful expansion projects, which included the launch of multiple celebrity chef concepts, an extensive renovation of The Marketplace, and the opening of The Terrace, a $15 million outdoor gaming and entertainment venue.

Throughout her decade-long career with Caesars Entertainment, she has helped lead properties through process and operational transformations, with a focus on mentoring, coaching, and development - using her background in both operations and human resources to thrive as a strong "people leader." Prior to joining the gaming industry, she spent nine years on Wall Street and held management roles in both technology and diversity & inclusion.

Grace is looking forward to leveraging the strengths of the newly formed Caesars Rewards®, which is now the largest and most rewarding loyalty program in the industry with over 60 million members, a significant portion of whom live within driving distance of Atlantic City. This provides even more benefits to current and future Caesars Rewards members, offering more ways to play and earn reward credits and experiences.

A graduate of the University of Virginia Darden School, she holds a Master of Business Administration degree, and a Bachelor of Engineering degree in electrical engineering from Stony Brook University. 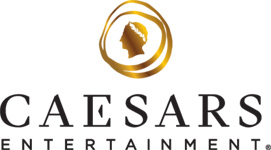 Juliana Chugg - Board Of Directors

13 December 2018 — Caesars Entertainment Corporation (NASDAQ: CZR) today announced the appointment of Juliana Chugg to its Board of Directors, subject to required regulatory approvals. Chugg currently serves as a member of the VF Corporation Board of Directors, where she is a member of the Nominating and Governance, Talent and Compensation and Executive committees.
read more