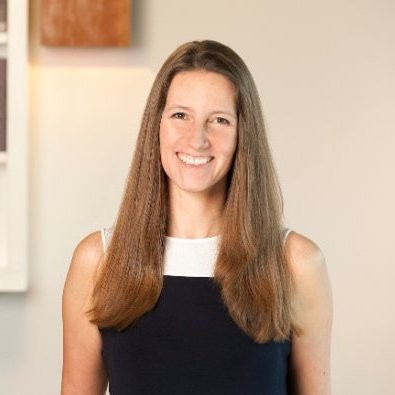 RBH, the UK's leading independent hotel management company, has promoted from within to fill the role of Managing Director.
Susan Bland, previously the company's Chief Operations Support Officer which forms part of the Group's Executive management team, steps into the role with immediate effect, overseeing operations across the business, as well as continuing to look after its commercial side.

A seasoned professional in the hospitality industry, Susan brings more than 20 years of experience to the role - nine of which have been spent with RBH.

Her strong background in hotel operations and F&B, coupled with unrivalled experience in HR and talent development, have seen her successfully steer a significant part of the company's overall operations for the past four years.

During her time as Chief Operations Support Officer, Susan was responsible for multiple operating functions including commercial, leisure, spa, procurement, F&B, IT and HR - successfully navigating the business during the COVID-19 pandemic, one of the most challenging periods ever for the hospitality industry.

She has also flourished in the role of Chair of the Hospitality Employers Group (HEG), which is made up of some of the industry's biggest global players - a role which she has held for three years.

Susan takes up her new position following the post-lockdown re-opening of RBH's portfolio of more than 45 hotels.