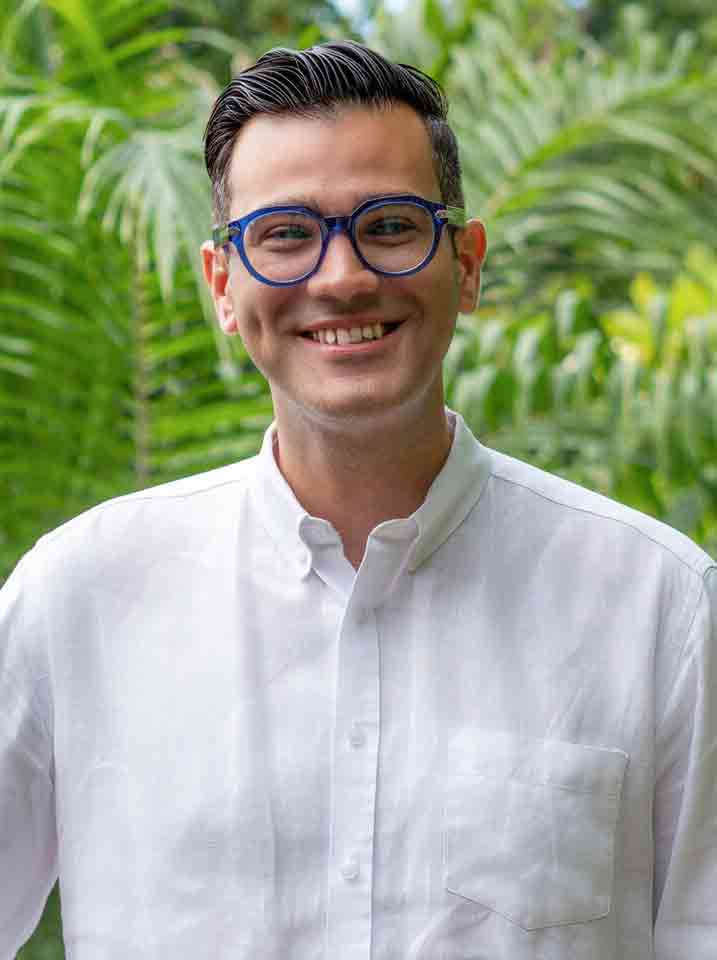 A graduate of International Hospitality and Tourism Management from Bournemouth University in the UK, Renan started his career in hospitality as a manager at The Hoxton Grill London in 2007. Progressing to wine steward and then head barman, Renan continued to expand his knowledge of the industry and hone his own skills, which were then recognised with his appointment to assistant food and beverage manager at St. Pancras Renaissance Hotel in 2011. As a natural enthusiast in his chosen craft, Astolpho journeyed into Asia in 2012, where he worked as an outlet manager in The St. Regis Hotel & Residences in Bangkok, Thailand. The following year, opportunity came calling again, and Renan relocated to The Ritz Carlton in Shanghai in the same capacity - a year later he was promoted to director of outlets.

In September 2018, Renan joined Four Seasons Resort Dubai at Jumeirah Beach, in the capacity of Director of Food and Beverage, where he helped guide and solidify the dining offering and elevate the guest experience. After two years spent on the sandy shores of Jumeirah, Renan makes his move over to sister property Four Seasons Hotel Dubai International Financial Centre, in the heart of the city, where he has been appointed Hotel Manager.

Renan is now quite at home in his adopted city of Dubai. Born in Sao Paulo, Brazil, Renan together with his wife Juliana loves to travel - but given the current situation they are enjoying exploring the Emirates. They have lived across three continents, in seven countries, and are excited to see what the city lights of Downtown have to offer.