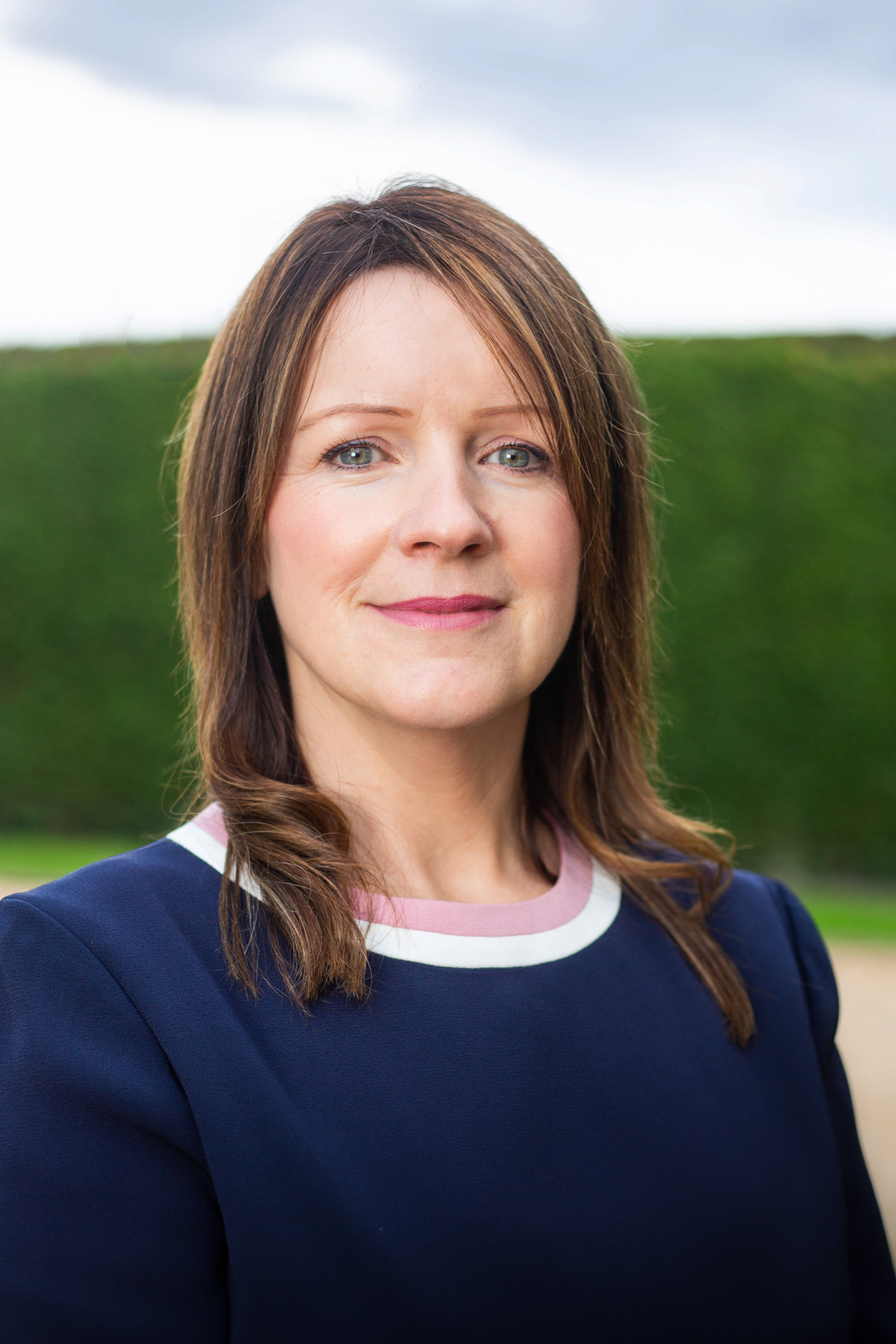 Preferred Hotels & Resorts, the world's largest global provider of sales, marketing, and distribution services to independent luxury hotels, has promoted Brenda Collin to Senior Vice President of Europe, effective immediately. In her new role, Collin will oversee a regional team to ensure the success and retention of more than 125 member properties based across an expanded region inclusive of the United Kingdom, Ireland, the Nordics, The Netherlands, Germany, France, Switzerland, Austria, Eastern Europe, and Turkey.

Since joining Preferred in April 2013 - first serving as Regional Director of the U.K., Ireland, the Nordics, and The Netherlands before being promoted to Managing Director of that region in January 2017 - Collin has been instrumental in generating significant awareness of the Preferred Hotels & Resorts brand among trade and industry audiences. In addition to strengthening engagement among existing member hotels, she has succeeded in expanding the company's footprint in the region by spearheading partnerships with acclaimed regional hotel companies such as Nordic Hotels & Resorts and signing more than 50 new member hotels such as The Beaumont (London, England); Old Course Hotel (St. Andrews, Scotland); Pulitzer Amsterdam (The Netherlands); Hayfield Manor (Cork, Ireland), and The Thief (Oslo, Norway).

Throughout her 30-year career in the hospitality industry, Collin has established an exemplary record for guiding owners and operators of independent and chain hotels alike as they pursue their operational, sales, and marketing goals. Prior to joining Preferred, Collin served as Co-Founder and Executive Director of HotelREZ, a UK-based agency that provides representation and consultancy services to independent hotels worldwide, growing the company's portfolio to 700 properties in a seven-year timeframe. Previously, she spent five years at Utell working in various capacities including managing account retention, developing the company's portfolio in the Middle East and Africa, and, following the purchase of the company by Pegasus Solutions, selling SAAS services. Collin began her hospitality career with Hilton Hotels & Resorts, where she spent seven years holding various front office positions, including acting general manager of a hotel during a sale process, before moving into a regional sales role for hotels in London.

Collin is a true champion of hospitality as a career of choice. She is the newly appointed Chair of the Institute of Hospitality's London Branch and holds the esteemed title as Fellow of the organization, whose objective is to promote and celebrate excellence in hospitality and tourism education. In addition to supporting hospitality students through a variety of mentoring programs, she consistently fundraises for a number of organizations such as Hospitality Action, Love 146, Royal Voluntary Service, and Challenge Adventure Charities, running marathons and participating in team cycling events to raise donations and gifting her time to support various needs of her local community.

Collin holds a B.A. in Hotel & Catering Management from Galway & Mayo Institute of Technology, as well as a Certificate in Hotel Real Estate Investments and Asset Management from Cornell University's School of Hotel Administration. She is based out of the company's London office and will continue to report to Philipp Weghmann, Preferred's Executive Vice President of Europe.

23 February 2021 — Sandestin Golf and Beach Resort announced today the appointment of Lulu Dangerfield as the new executive chef of Hotel Effie Sandestin. Dangerfield will work alongside James Beard Award-winning Chef Hugh Acheson, who will lead and curate all food and beverage offerings on property.
read more