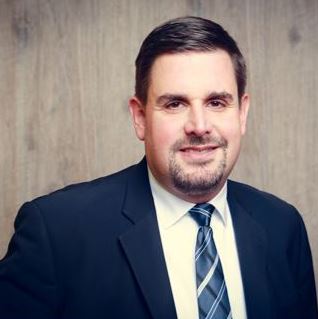 New management at IntercityHotel: Nikolaus Kunz has been appointed Director of the IntercityHotel Erfurt, also with effect from 1 October. Mr. Kunz will be following in the footsteps of Jürgen Kramer, who is retiring after more than 42 years with the company.

44-year old Nikolaus Kunz is joining IntercityHotel from the AZIMUT Hotel Nuremberg, where he has acted as General Manager since 2015. In this role, he was in charge of both general administrative affairs and revenue and human resources management. Mr. Kunz is a qualified Hotel Business Economist who also offers a wealth of experience in the use of numerous reservation and bookkeeping tools.