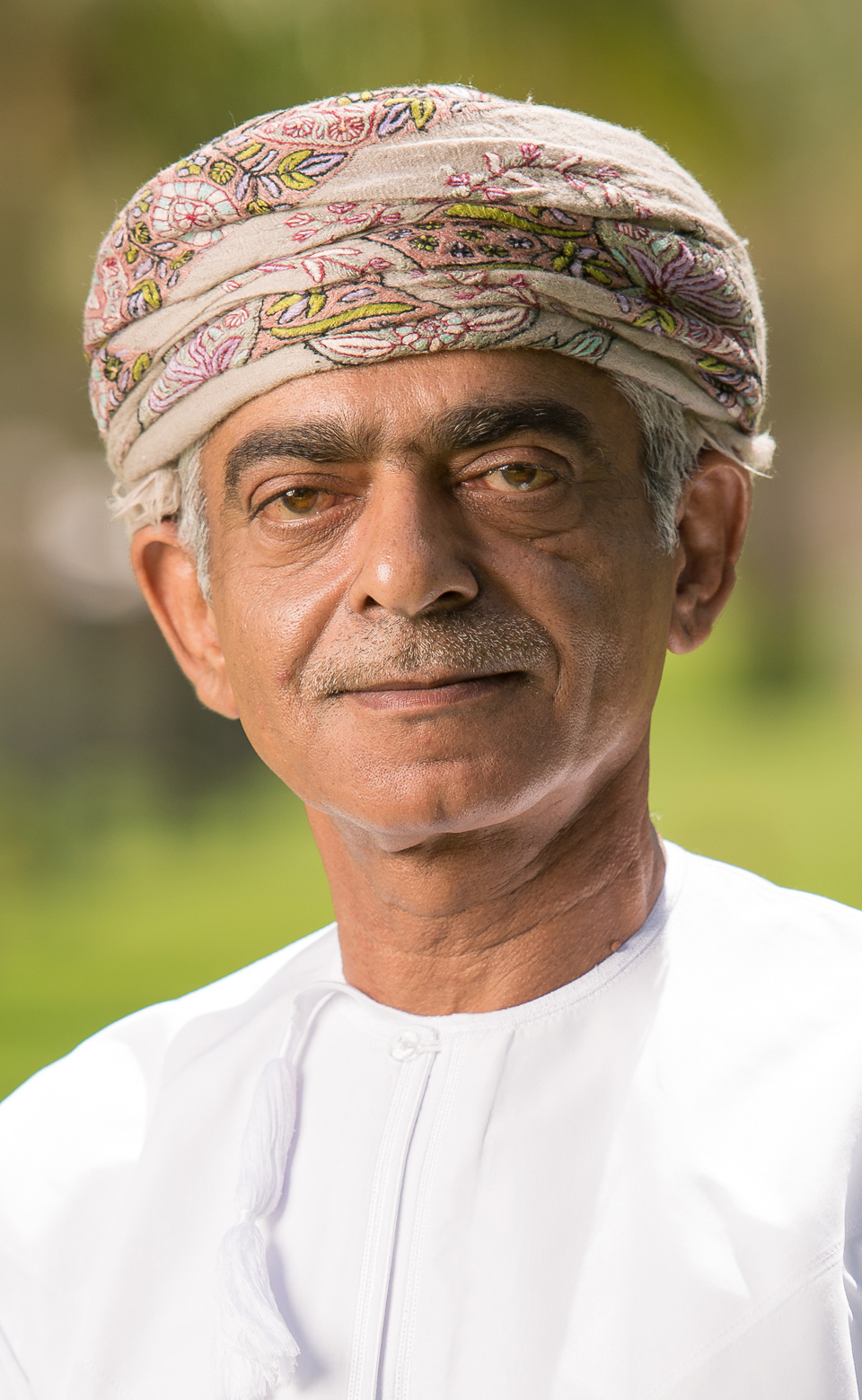 Al Bustan Palace, a Ritz-Carlton Hotel has announced the appointment of Nabil Al Zadjali as General Manager. Nabil succeeds Katrin Herz, who had held the role for five years. Moving from his previous post as Deputy General Manager, Nabil is bringing his diverse experience from his various leadership roles to his new position, and is anticipated to drive the next chapter of the hotel's rich history.

Having joined the hotel in 2005 as Executive Assistant Manager, Nabil is credited for his supporting role in a number of projects, including a major 18-month renovation that saw the hotel completely redefine its guest experience. With over three decades of experience across the public and private sectors, he has held a number of leadership roles and offers a solid track record in achieving business growth, high-quality results, and strong financial performance. Nabil has participated in several committees within the tourism industry, and was among the team who formed the Oman Tourism Strategy 2030. He holds a Bachelor of Arts in Economics from the American University in Cairo and a Diploma in Marketing Management from Boston College, US.

20 November 2020 — Hailing from Puerto Rico, Chef Peña has nearly two decades of culinary experience. He began his career at The Culinary Institute of Puerto Rico, while simultaneously honing his skills at The Ritz-Carlton, San Juan.
read more