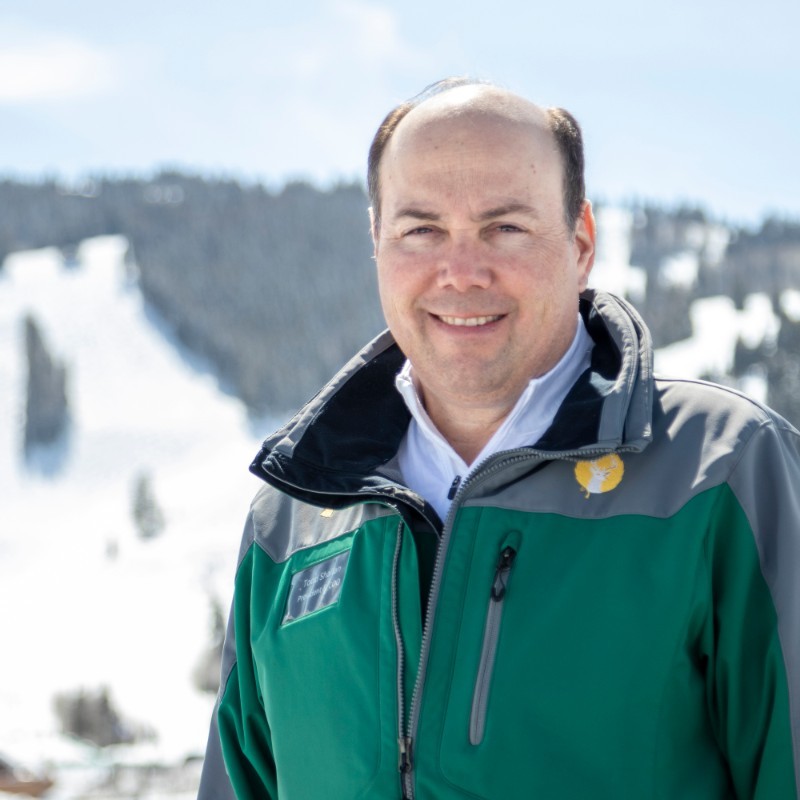 Alterra Mountain Company is adding two new divisions to the company, Hospitality and Real Estate. These divisions will work in parallel with the Mountain Division, made up of the company's 15 North American mountain destinations. The Hospitality Division is responsible for elevating the guest experience and growing the offerings beyond the company's current 45 lodging properties, 100+ food and beverage outlets, and various membership clubs. The Real Estate Division is responsible for growing the overall appeal of each destination by combining strategic on-mountain and base area development.

Todd Shallan has been promoted to Chief Operating Officer, Hospitality Division and will leave his current role as President & COO of Deer Valley Resort in late October. Jeremy Levitt, President and COO of CMH Heli-Skiing & Summer Adventures, will assume Todd's roles and responsibilities at Deer Valley and will continue to oversee CMH. Rob Rohn, CMH's long-tenured General Manager and Director of Mountain Operations, will manage daily operations at CMH through the 20/21 winter season. Bryan Elliott has been named President of the Real Estate Division in addition to his current responsibilities as Chief Development Officer of Alterra Mountain Company.

Todd has a 35-year track record in the resort, hospitality and recreation industries. Previously, Todd was Chief Operating Officer at iFly Indoor Skydiving in Austin, TX, Director of Asset Management for KSL Capital Partners in London, Vice President and General Manager at Hotel Del Coronado & Beach Village at the DEL in Coronado, CA, and held a variety of other F&B and hotel-related roles for the prior two decades after graduating with a B.S. in Hotel Administration from Cornell University. Todd will assume his new role in mid-November, after a brief transition period with Jeremy at Deer Valley.

18 April 2018 — Alterra Mountain Company is announcing the appointment of Jamie Williams as Chief Information Officer.Jamie will lead Alterra Mountain Company's strategic technology vision and will work with the executive team to analyze business needs and develop a multi-year vision and plan, utilizing new technologies to create innovative new processes and products at the company's headquarters and its 12 destinations.
read more

9 February 2018 — Alterra Mountain Company today announced the appointment of Rusty Gregory as Chief Executive Officer. Mr. Gregory is an investor in the company and has been a member of the Board of Directors since the company"s inception in August 2017.
read more
More from Alterra Mountain Company
Map
Advertisements
Never miss a story again
Sign up for the HN360 daily newsletter
Media Kit – Submit Content
Advertisement
Advertisements