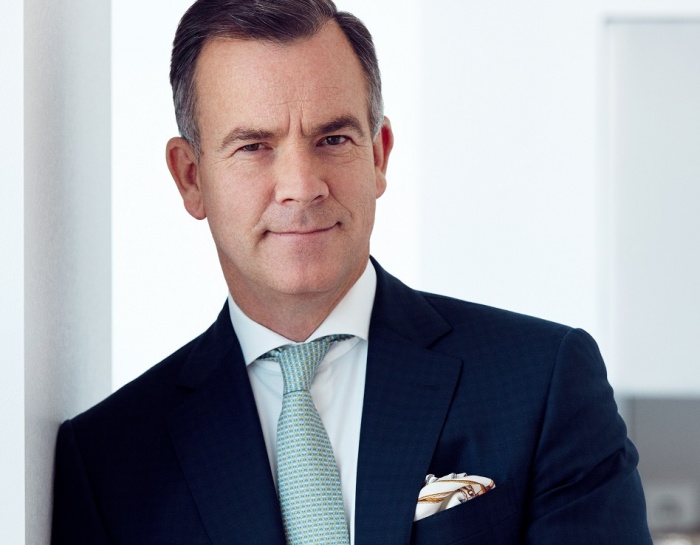 As part of the recently announced organisational reset of Accor, Duncan O'Rourke has been promoted to chief executive for the extended northern Europe division.

The new region is a merger of the previous northern, central, east and new east Europe teams. In his capacity, he will be responsible for 29 countries including Scandinavia, UK, Benelux, Ireland, Poland and Russia in addition to his current responsibility for Germany, Austria and Switzerland. On top of this, O'Rourke becomes part of the global executive committee. O'Rourke has been with Accor since 2016; before being promoted to chief operating officer for Germany, Austria and Switzerland, he oversaw the luxury and premium hotels in Europe. Before he worked at Kempinski Hotels for many years; first as general manager for two pre-openings in London, later as regional director based in Jordan. In 2008 he was appointed chief operating officer and member of the management board of the group.