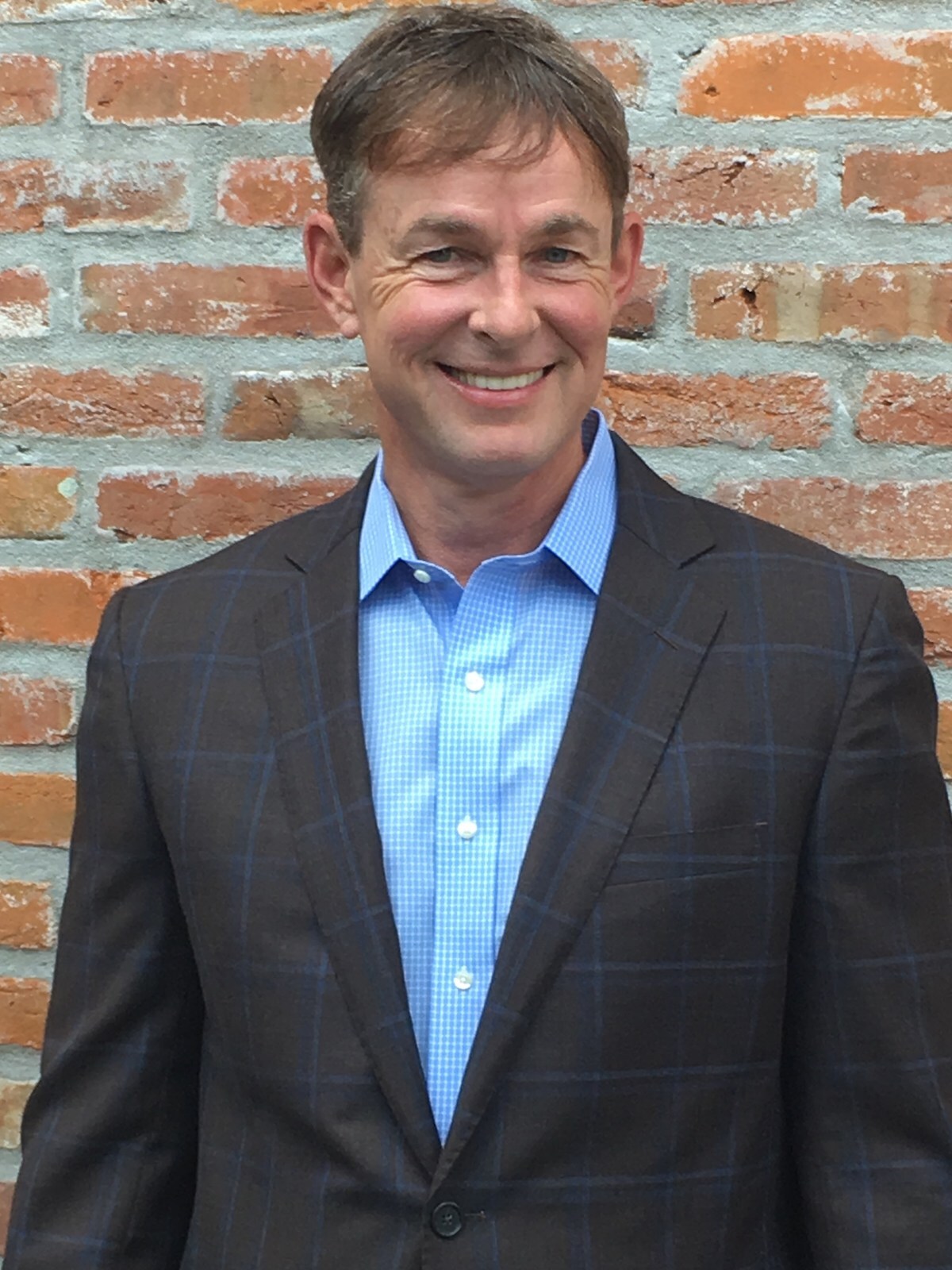 Patrick Barrett has been named general manager, Loews New Orleans Hotel, which is located in the New Orleans Art District. He is a 25 year hospitality veteran and a native New Orleanian, whose career spans across Hilton Hotels & Resorts, Marriott International, Starwood Hotels, Choice Hotels, and independent hotel companies. Barrett is knowledgeable in all phases of hotel operations from concept and development, to operational execution and long-term planning. His passion is creating leaders including educating and empowering teams to develop a strong depth of talent with notable success.

Most recently, Barrett held the position of Area Managing Director for Fillmore Hospitality, LLC. He earned his BBA in Hotel, Restaurant and Tourism at The University of Southern Mississippi. Outside of work, Barrett enjoys reading, exercising, and outdoor water activities. He is a fan of live entertainment, particularly New Orleans funk and Delta Blues, and attending the many festivals New Orleans boasts including the New Orleans Jazz & Heritage Festival and the French Quarter Festival. He lives in New Orleans with his wife and two sons, who he says are his greatest joy and success in life.