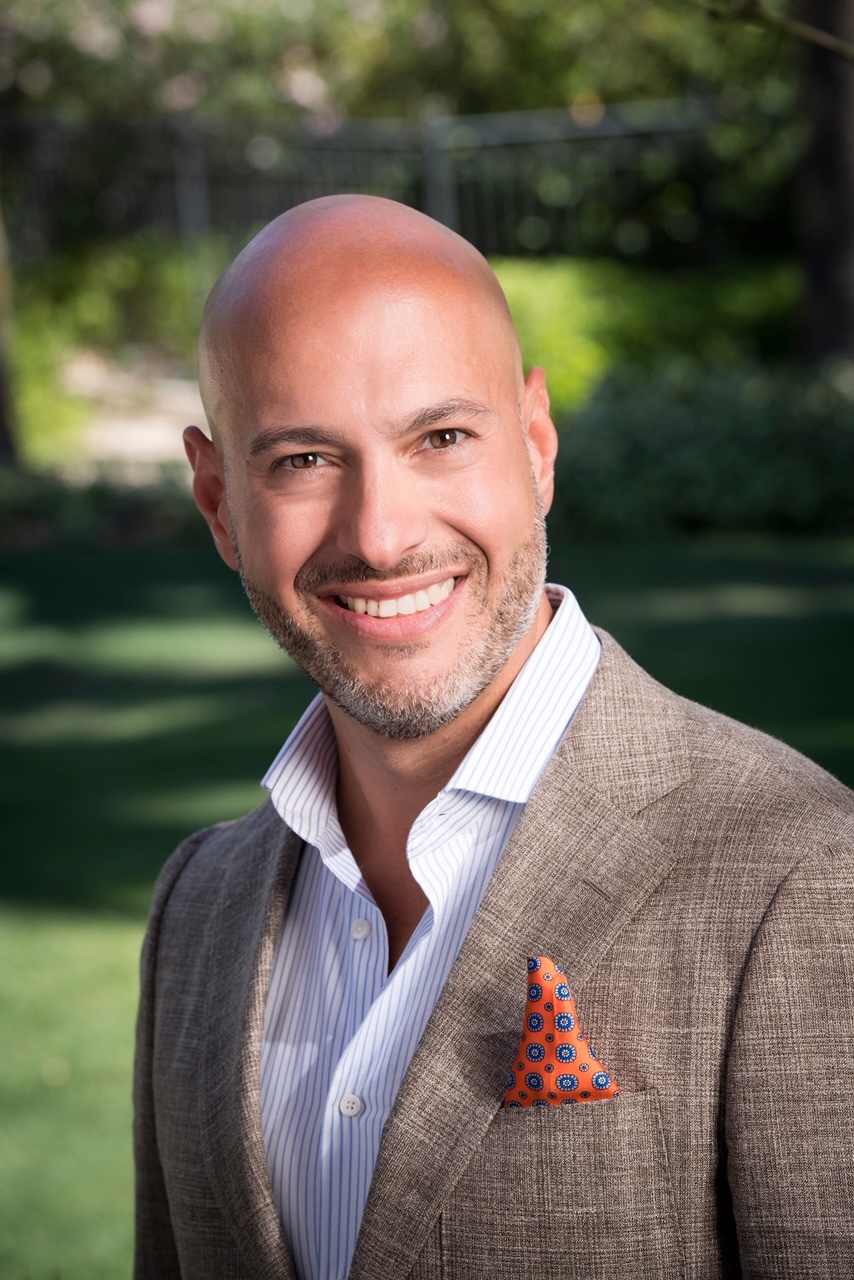 Younes Atallah has been appointed as general manager of Loews Santa Monica Beach Hotel, which is located just steps away from the iconic Santa Monica Pier. Atallah has over 20 years of hospitality leadership experience with Four Seasons Hotels and Resorts and Fairmont Hotels and Resorts. He began his hospitality career in the rooms division as an Assistant Manager at the Four Seasons Resort in Palm Beach, FL. Most recently, he served as Hotel Manager for the Fairmont Scottsdale Princess Resort and has a strong background as an operator, leading some of the brands' most recognized hotels. He is an expert at delivering luxury service; with a focus on growth, positive guest and team member experiences, and bottom line profit.

At Loews Santa Monica Beach Hotel, Atallah will be responsible for overseeing the general operations of the 347-guestroom hotel, as well as its dining venues and its 30,000 square feet of indoor outdoor event space. When not working, Atallah enjoys cooking, traveling (having visited 35 countries and counting), running, swimming, and hanging out with his seven-year-old boxer. He is also fluent in both English and Arabic and has a working knowledge of French.