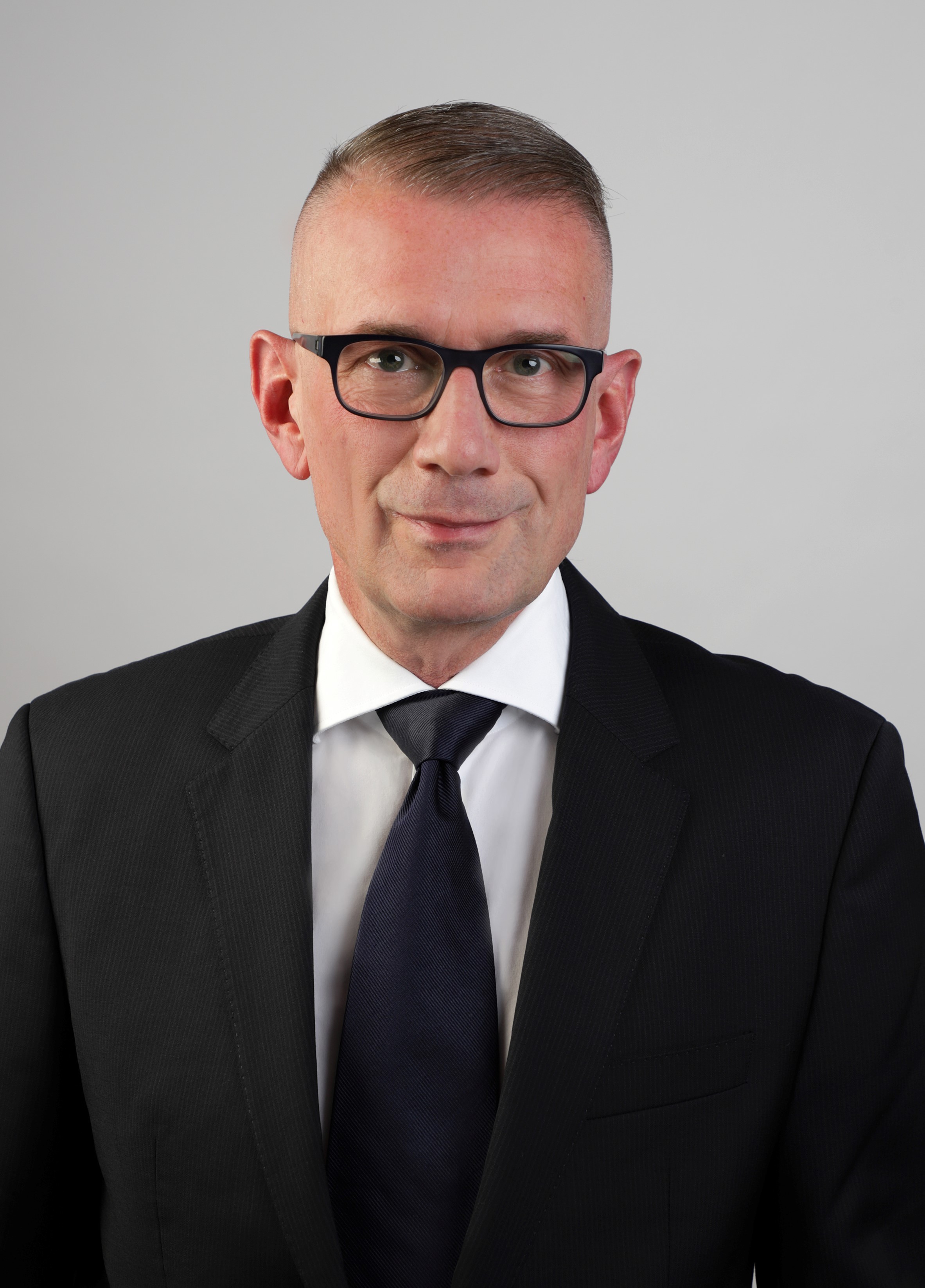 Thomas Swieca takes over the position of General Manager at the Steigenberger Inselhotel Konstanz on 15 October.