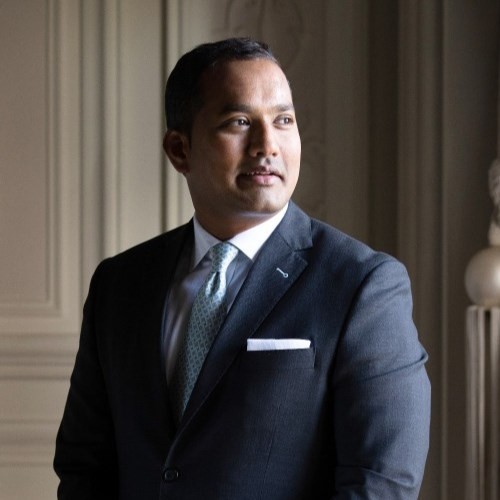 Starting out as an F&B trainee at ITC Grand Sheraton in Mumbai, Anchan has been working his way through the hospitality industry for nearly 20 years. His first taste of the Jumeirah working life was in 2005 where he was team leader at Madinat Jumeirah.

In his new capacity, will be responsible for all aspects of hotel operations and with a focus on enhanced guest experiences.

14 January 2021 — Jumeirah at Saadiyat Island Resort in Abu Dhabi has welcomed a new executive chef with the appointment of Reiner Lupfer. The German national will look after all food and beverage at the beachfront destination, bringing more than 25 years of experience to the role, and arrives from a spell as executive chef of Jumeirah Mina A'Salam in Dubai.
read more
More from Jumeirah
Map
Advertisements
Never miss a story again
Sign up for the HN360 daily newsletter
Media Kit – Submit Content
Advertisement
Advertisements