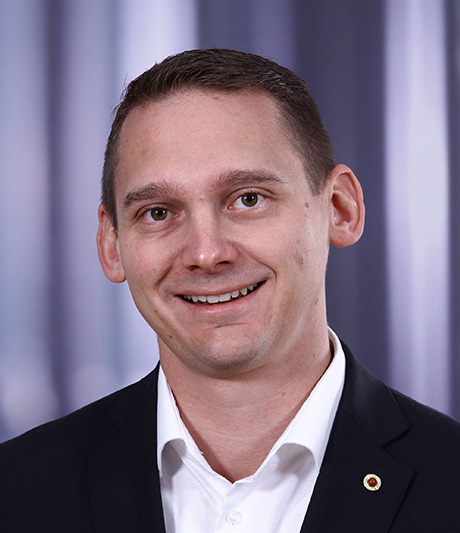 Sascha Wagner is to become General Manager of the new IntercityHotel in Wiesbaden. He will take up his post on 20 November and will initially be in charge of the pre-opening phase before going on to assume full responsibility as Director. Wiesbaden is located at the heart of the Rhine-Main Region and is the capital of the State of Hessen. The new 216-room hotel is being created in conjunction with the project development company GBI AG. 37-year old Mr. Wagner has worked for Deutsche Hospitality for many years and is a hotelier who will bring a wealth of experience to the role. Until the end of the year, he will also lend the company further support by continuing in his present function of Director of Processes and Systems in the Group Controlling Department.

Sascha Wagner completed training as a hotel specialist before going on to qualify as a state-certified business economist. He has already held a number of jobs at IntercityHotel since starting out as a member of the reception staff in Hamburg-Altona in 2004. He moved on to an administrative assistant role in Nuremberg shortly afterwards, and this was then followed by a three-year stint as Head of Administration at the IntercityHotel Mainz. In 2011, Mr. Wagner joined Corporate Office as a Process and Master Data Manager.