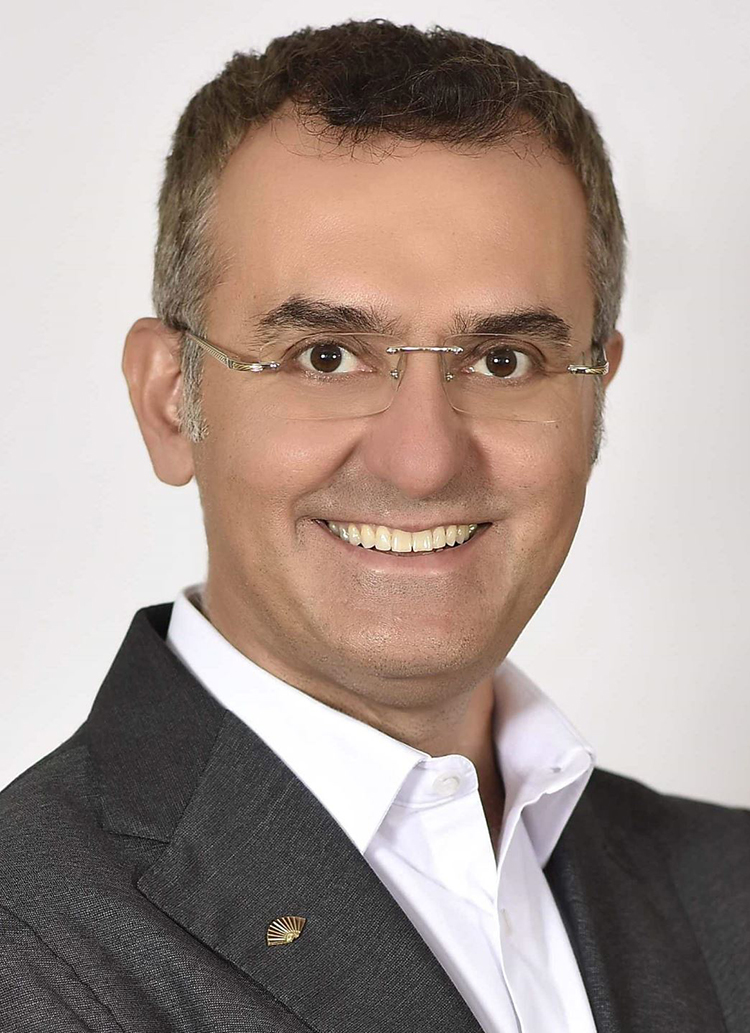 After completing his undergraduate studies in Tourism and Hotel Management at Çukurova University in Mersin, Turkey, Mr. Dursun went on to the University of Strathclyde in Glasgow, Scotland for his master's degree in International Hospitality Management where he graduated with honours.

After playing an integral role in many key hotel openings and renovations in Turkey, Jordan, UK, UAE and Russia, Mr. Dursun joined Mandarin Oriental in 2018 as General Manager of Mandarin Oriental, Bodrum. His 20-plus years of international management experience contributed to the resort's fast rise to the top of hospitality 'Best Of" lists, earning both guest acclaim and award accolades; of note Mr. Dursun was named 'Best General Manager in Turkey' by the World Luxury Hotel Awards in 2019. Harun Dursun carries the title of 'Turkey's First Official Sommelier' and is one of the founding members of the Turkish Sommeliers Association. He has served as vice president of the association and represented his country in three European and two world championships.
Hotelschools.com

21 April 2021 — Mandarin Oriental Hotel Group has announced the appointment of Joanna Flint as Chief Commercial Officer from 1 April 2021. The newly created role will oversee the development and execution of the Group's commercial strategy while also taking executive responsibility for all aspects of Mandarin Oriental's customer experience.
read more