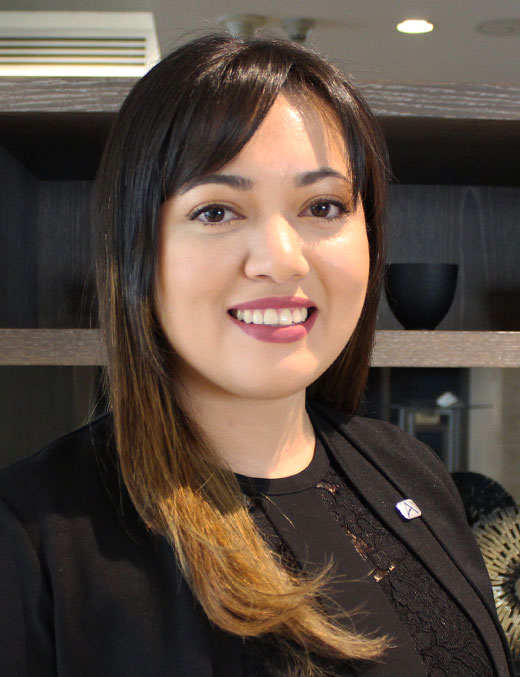 Al Maha Arjaan by Rotana recently announced the appointment of Coralie Morales as the hotel's Director of Sales. In this role, Coralie will be an integral part of the hotel's commercial strategy committee and will be leading the sales team towards achieving the property's sales and revenue targets.

Coralie has almost ten years of hospitality experience in the UAE with various positions in sales. In 2017, she joined Rotana as a Sales Manager and her last position was Assistant Director of Sales at Rotana's Capital Centre Complex.