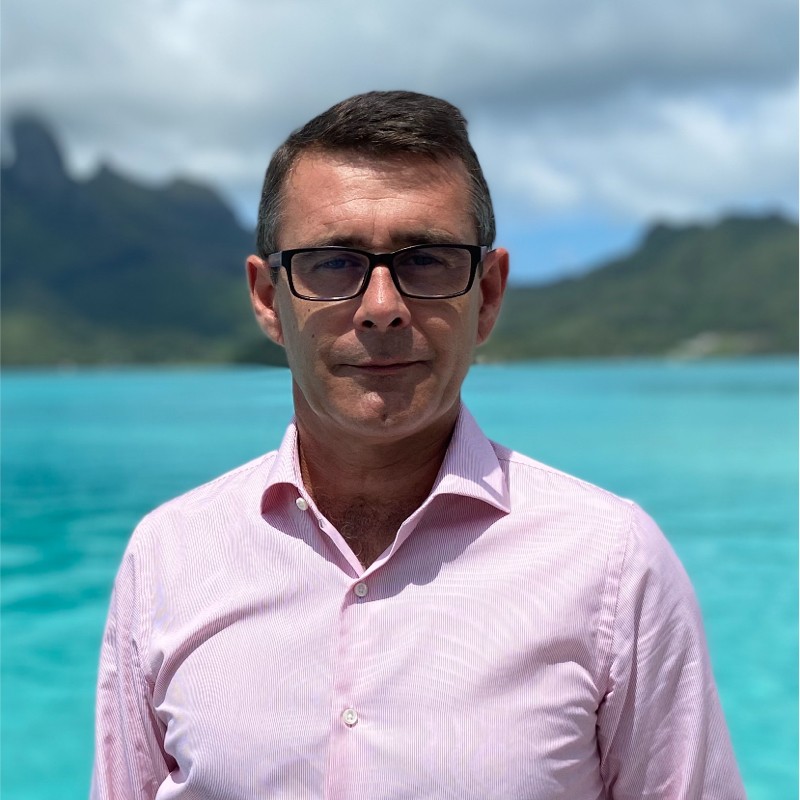 Emmanuel's career began as a bellboy in Paris over 34 years ago, where he grew to become Concierge Clef d'Or before transitioning through multiple hotel departments including sales and marketing, food and beverage, and operations before earning his first General Manager title in Algarve, Portugal in 2007.

Emmanuel brings a wealth of knowledge, decades of global leadership experience, and a new outlook to the five-star property in Bora Bora.

11 January 2021 — The Ritz-Carlton, Turks & Caicos, is pleased to announce that John Hazard has been appointed General Manager of the highly anticipated resort, slated to debut in Summer 2021. John is a passionate global hotelier with over 19 years of hotel management experience across the United Kingdom, Middle East and the Caribbean.
read more

7 January 2021 — Schmidt has been a Westin Riverfront team member for the past four years, starting at the Front Desk and moving up to serve as a Guest Service Manager. He previously worked at the Embassy Suites by Hilton Flagstaff and The Lodge & Spa at Cordillera.
read more
More from Marriott
Map
Advertisements
Never miss a story again
Sign up for the HN360 daily newsletter
Media Kit – Submit Content
Advertisement
Advertisements