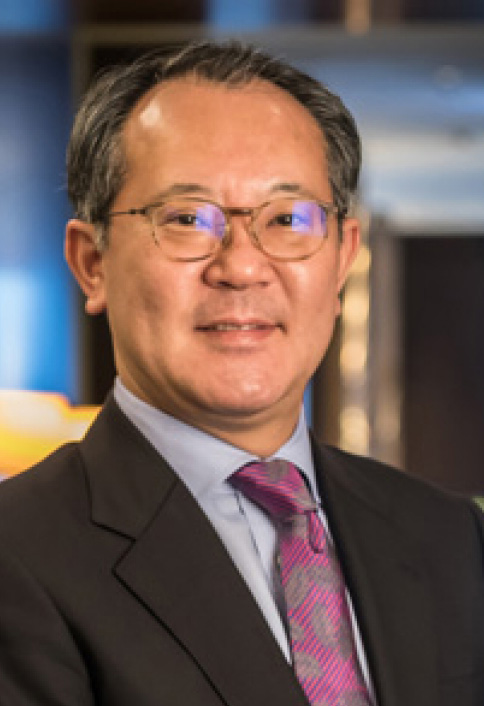 Takuya Kishi makes the move from Tokyo to Kyoto as General Manager at Four Seasons Hotel Kyoto, now entering its fourth year of operations as the premier urban resort in Japan.

Hailing from Kobe city in Japan's Kansai region, Takuya brings a wealth of experience to his new role, including more than twenty years with Four Seasons - a tenure that has spanned the globe from New York and San Francisco, to the Maldives, Langkawi and Tokyo. Most recently, he served as General Manager of Four Seasons Hotel Tokyo at Marunouchi, leading the boutique property to its best-ever business performance last year.