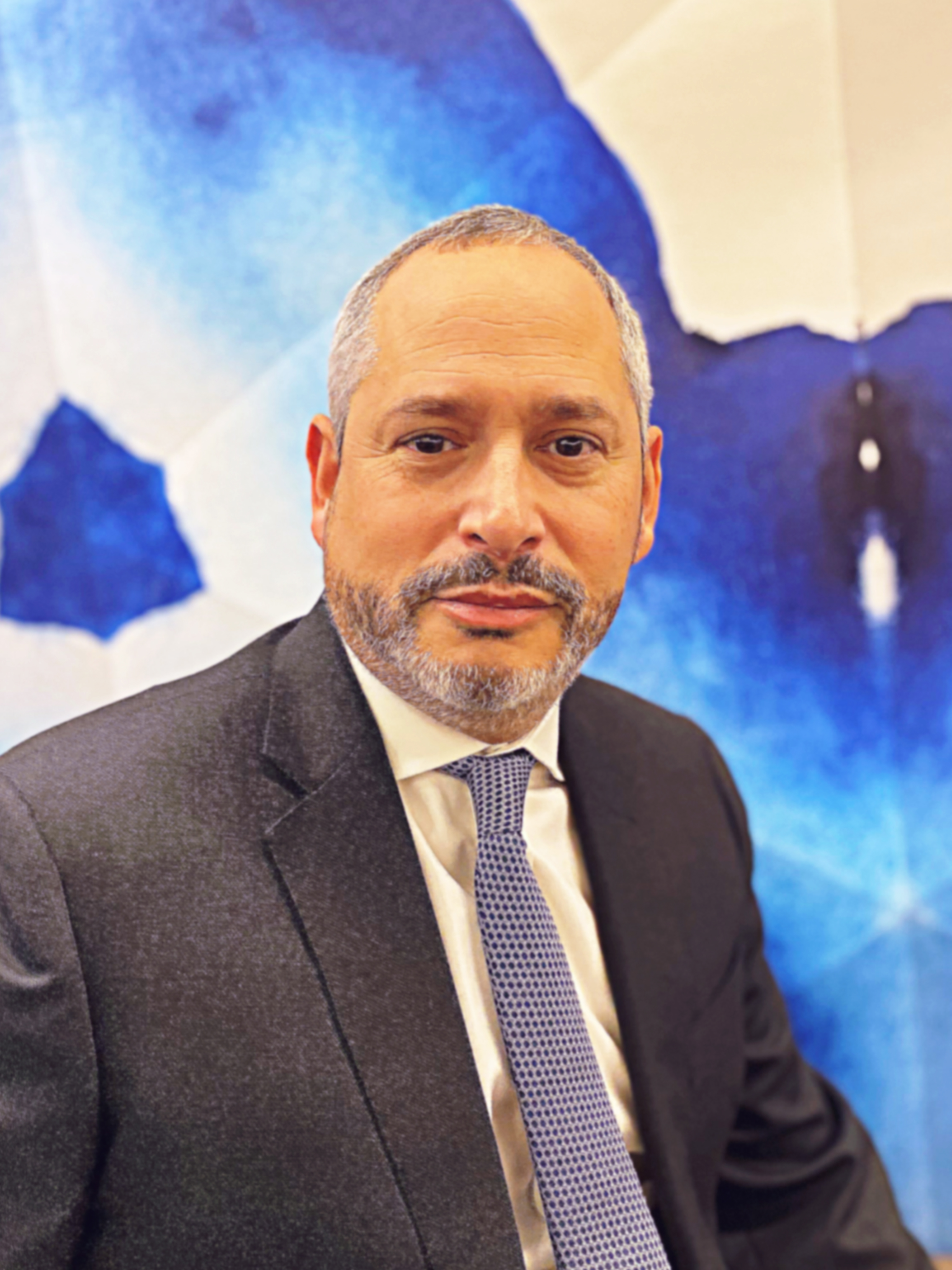 One of Hilton's longest serving General Managers has taken up a new role as Area General Manager for West London.
Oliver Stockland's career with Hilton spans nearly 25 years. During this time he has worked for Hilton in Bristol, Birmingham and the capital.

This latest move will see him take charge of a range of key properties, including Hilton Hyde Park - where he held his first ever role as a General Manager for Hilton - as well as Hilton London Heathrow Airport Terminal 4, Hilton Wembley, Hilton Kensington and Hilton Olympia.

Oliver has worked at many London properties during his time with Hilton and will be using his decades long experience to help innovate and inspire all the hotels in his new cluster.

Oliver will be based out of Heathrow, where he will oversee the property's much anticipated refurbishment, scheduled to be unveiled in spring 2021.

The hotel will also welcome well known restaurant brand OXBO. OXBO metro, will draw its inspiration from nature and will be a "a significantly upgraded offering," said Stockland.

17 February 2021 — Mr. Lyons brings with him more than 20 years of experience in the hospitality industry. Joining Hilton in 2010 he has previously held various management roles in full service and luxury hotels across multiple markets including London, Sydney, Perth, Tokyo and Bangkok.
read more