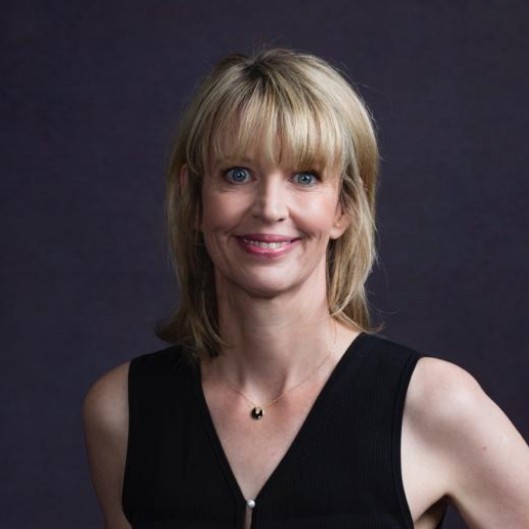 The iconic Athenaeum Spa, which has been recently relaunched at the five-star Corinthia Palace Attard, Malta, now has a new Director.

Michelle brings to her role as Director a wealth of international experience honed in the Middle East, Maldives, and the UK through leading other renowned spas such as those at the Berkeley Hotel in London, the Westin Doha, as well as Kempinski Marsa Malaz in Qatar.

Her shared values of striving for five-star quality and delivering a holistic, unsurpassed guest experience are an ideal match with those of the award-winning Corinthia Palace.