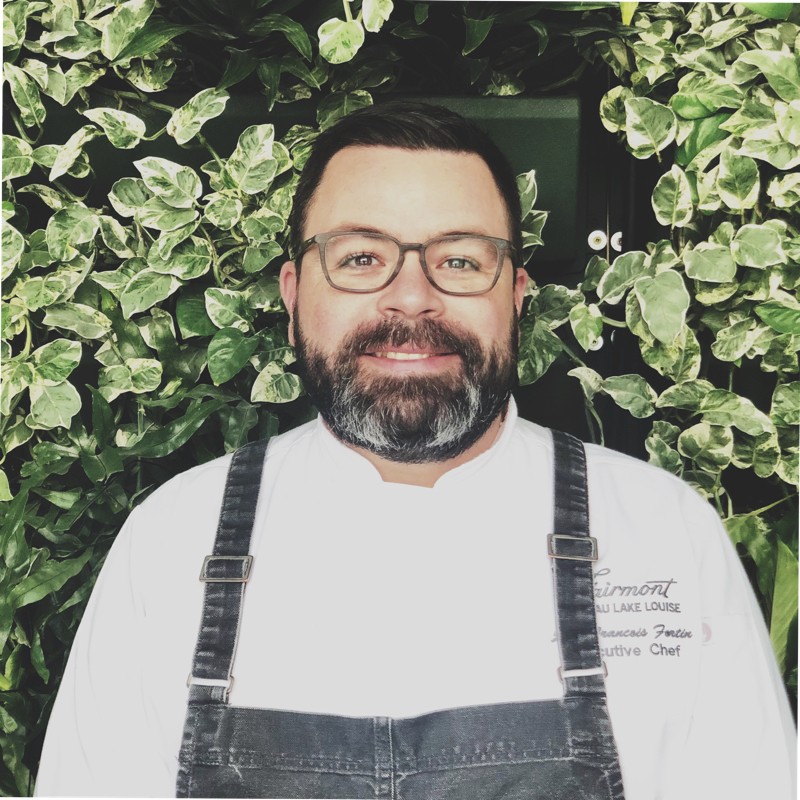 Chef Fortin has a wealth of culinary management experience from over twenty two years in the industry, most of which served at Fairmont hotels across North America. After earning his professional culinary diploma and completing Chef Training at Trait-Carre Professional Center in Quebec City, his career began in 1998 as Chef de partie at Fairmont Le Château Frontenac in Quebec City. He progressed through various positions of increasing responsibility, including Sous Chef, Chef, Manager and Consultant for different restaurants.

Serving as the Executive Chef of the Fairmont Chateau Lake Louise for since 2016, Chef Fortin is excited for the opportunity to get to know Texas cuisine. He and his team have already launched La Taqueria at the Lobby Bar, a new pop up concept at the Fairmont Dallas featuring Tex-Mex classics including tacos, burritos, and quesadillas.

Chef Fortin will spend the first quarter of 2021 familiarizing himself with the hotel and the Dallas community. Being previously stationed in Alberta, Canada, affectionately known as the 'Texas of Canada' with its thriving cattle and oil industries, Chef Fortin looks forward to continuing to work with fine cuts of meat at the Pyramid Restaurant at the Fairmont Dallas.

2 March 2021 — Executive Chef, Gürcan Gülmez brings over 15 years of experience to the role, with his most recent position at the Divan Istanbul Hotel in Turkey. The chef's culinary adventures have seen him take on positions at Soho House Istanbul, The St.
read more

17 February 2021 — Katarina has held several senior marketing roles both within the hospitality industry with The Savoy London, and with luxury brands such as Aston Martin.
read more

17 February 2021 — With previous front of house experience with Raffles, Swisshotel and six years with Fairmont The Palm in Dubai, James will lead a front office team that will define luxury at its very best and in way that the Fairmont customer has become accustomed to.
read more
More from Accor
Map
Advertisements
Never miss a story again
Sign up for the HN360 daily newsletter
Media Kit – Submit Content
Advertisement
Advertisements