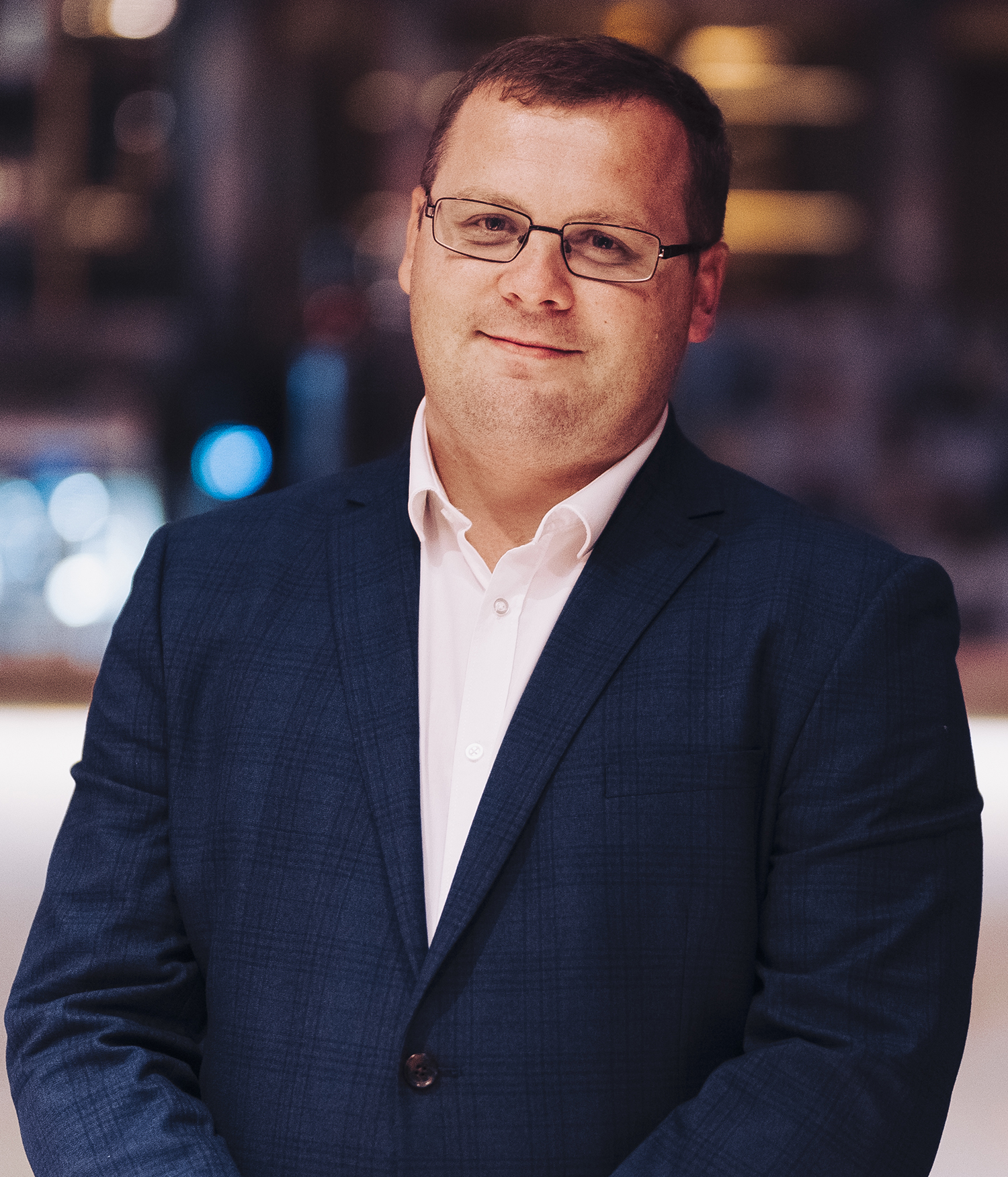 Phil, a British national brings 19 years of hospitality experience to his new role in which he will oversee the operations of the Media City hotel, including its F&B outlets, outside catering, 12 meeting rooms and 246 keys, leading the culinary teams in all of the hotels dining venues, including Italian restraint Certo, media city hangout ICON Bar and rooftop Tamanya Terrace.