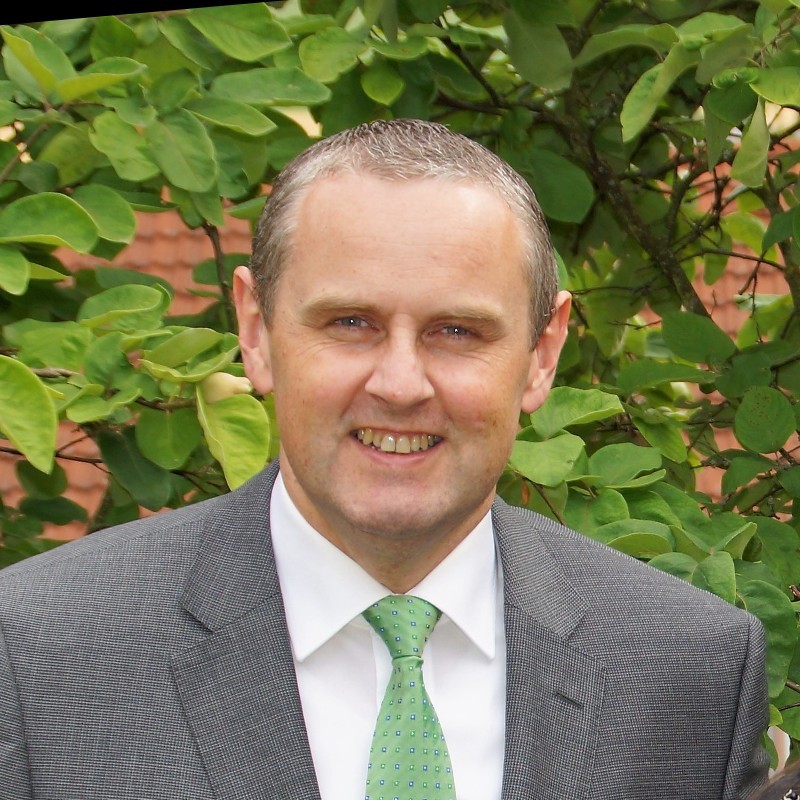 An Austrian national, Holli brings with him over 20 years of service in the industry. He began his career as a management trainee, joining his first Hilton property, Vienna Hilton, in 1995. With a focus on food and beverage, his career has brought him to the Middle East, West Indies, Malta, Australia, Asia and the UK.

He recently served as director of operations at Conrad Manila. As part of the hotel's pre-opening management team, he helped steer the team to a successful opening and win a slew of industry awards. Hilton Clark Sun Valley Resort is his first posting as general manager.

2 March 2021 — Hilton Cairo Nile Maadi has named Haitham Nasser as its opening general manager. Once complete the hotel will bring 257 keys to Cairo, while also offering direct access to the Corniche El Nile and providing views of some of Egypt's ancient heritage sites.
read more