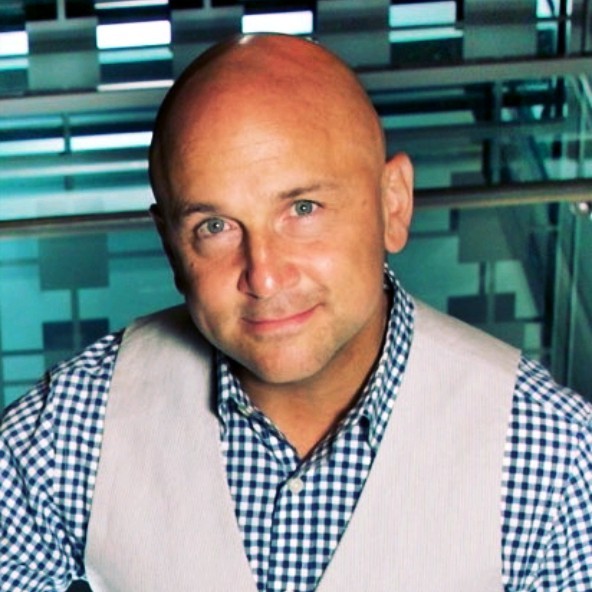 Dixon will oversee all facets of the hotel's day-to-day operations, the overarching food and beverage programs, as well as banquets and catering.

Dixon brings more than a decade of director-level management experience to his new position as director of operations. Since receiving his bachelor's degree from the Western Michigan University, Dixon has held executive positions at major hotel brands such as Hilton and Kimpton as well as restaurants, including the award-winning Ruth's Chris Steak House, Portland, where he served as general manager for four years. During that time, the restaurant was voted #1 among the brand with the lowest average turnover and grossed $8 million annually. Most recently, Dixon served as director of food and beverage for the Hilton and Duniway Hotels in Portland, Oregon where he improved profitability by 18% in Q1 of 2020. In his new role, Dixon will be responsible for managing operations of rooms, as well as overseeing daily food and beverage operations, dining and beverage outlets, and the hotel's banquet team.