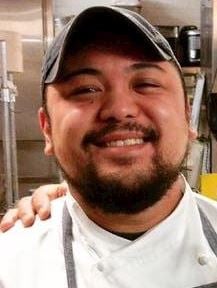 A recognized leader within the Nobu brand, Mendoza brings experience from Nobu Los Angeles and Nobu Indian Wells to his new position. Prior to his extensive time at Nobu Los Angeles and Nobu Indian Wells, Mendoza operated as sous chef at The West Hollywood EDITION where he worked for Michelin Star Chef John Fraser and gained management experience assisting with the opening of the restaurant, as well as a line cook at Hinoki & the Bird, all with a skill set developed at Le Cordon Bleu College of Culinary Arts in Pasadena. Chef Mendoza enjoys the orchestrated creativity of the kitchen and spends his free time with his beloved family. 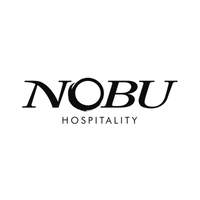 Nobu is one of the premier luxury lifestyle brands in the world and is owned by Chef Nobu, Robert De Niro and Meir Teper. With operations spanning five continents, the Nobu brand thrives in many global capitals as a focal destination.
more information
Recent Appointments at Nobu

21 July 2020 — Benjamin Hofer has been appointed Director of Food & Drink. He joins the team from his role as Director of Food & Beverage at Corinthia London and he brings with him an impressive background, working with some of London's top chefs, including Simon Rogan at Fera at Claridge's, Nuno Mendes at Town Hall Hotel and Tom Kerridge at Corinthia London.
read more

21 July 2020 — tom Bates has been newly appointed in his role as Director of Marketing & Communications. Bates joins the team from The Lanesborough hotel, where he headed up the marketing and communications team. Recently hailed as one of the UK's most influential communications professionals in PR Week's Power Book 2020, he will use his extensive experience in the field to direct strategic local and global brand marketing and PR of the hotel.
read more
More from Nobu
Map
Advertisements
Never miss a story again
Sign up for the HN360 daily newsletter
Media Kit – Submit Content
Advertisement
Advertisements