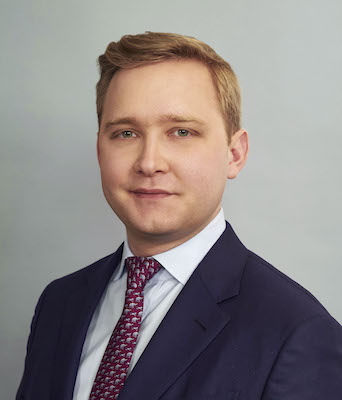 Since joining the organization, Morris has advanced the company's development business as well as established other important lines of business such as AMS Hospitality in addition to the company's evolving investment management division.

In his prior roles with the firm, he has also been overseeing the construction and development teams, while serving on the Board of the Allen Morris Company and AMS Hospitality division.

Morris also spearheaded predevelopment efforts of the acclaimed Star Metals project in Atlanta, along with assisting with the day-to-day management of the operation.

He was previously with The Related Group, where he served as Assistant Project Manager of the 58-story, 1.3 million square foot SLS LUX-Brickell hotel and condominium as well as on other projects.

Morris received his Bachelor of Science degree in Political Science and Spanish from Boston University.

AMS Hospitality is one of the most versatile hospitality groups in the Southeast U.S. specializing in the acquisition and development of hotel assets. The company formed as a strategic alliance between The Allen Morris Company and Stormont Hospitality Group.
more information
More from AMS Hospitality
Map
Advertisements
Never miss a story again
Sign up for the HN360 daily newsletter
Media Kit – Submit Content
Advertisement
Advertisements