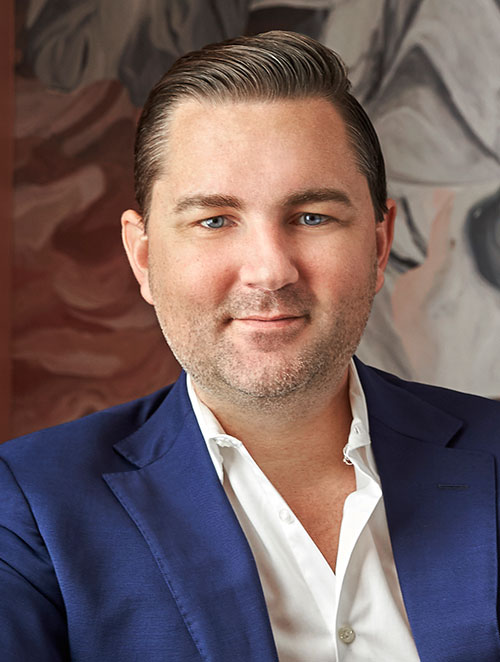 ADERO Scottsdale, an Autograph Collection hotel, is pleased to announce the appointment of Dieter Schmitz to the role of General Manager for the region's only Dark Sky Zone resort. The 177-room property, managed by Aqua-Aston Hospitality, opened in October 2020.

The resort features elevated Sonoran Desert views of Arizona's famed Four Peaks and McDowell Mountain Range and aspires to be guests' gateway to the outdoors. Spread out over 17 wide-open acres, ADERO Scottsdale is a basecamp for adventure enthusiasts with convenient access to 55,000 acres of desert terrain, desert-inspired treatments at ADERO's boutique spa, and inventive cuisine featuring regionally sourced ingredients at the resort's various food and beverage outlets, including its signature restaurant, CIELO,

Schmitz has more than 15 years of hospitality experience, specializing in hotel openings and the launch of new hotel brands. During his tenure with IHG, he played a leading role in the launch of EVEN Hotels, Hotel Indigo, and the next generation of the Crowne Plaza brand. In his most recent role, he served as Regional General Manager for Riggs Washington DC where he steered the Lore Group's first luxury debut in the United States.

In his role as general manager, Schmitz leads the delivery of exceptional service to ensure guest satisfaction across all aspects of the resort, including operations, programming, and food and beverage.

28 April 2021 — The new ADERO Scottsdale, an Autograph Collection hotel, is proud to announce the appointment of Chantelle Nikkel to director of sales and marketing for the region's only Dark Sky Zone resort. Nikkel brings a wealth of hospitality knowledge and expertise to the 177-room luxury resort, managed by Aqua-Aston Hospitality, and is responsible for overseeing ADERO Scottsdale's sales and marketing strategies.
read more