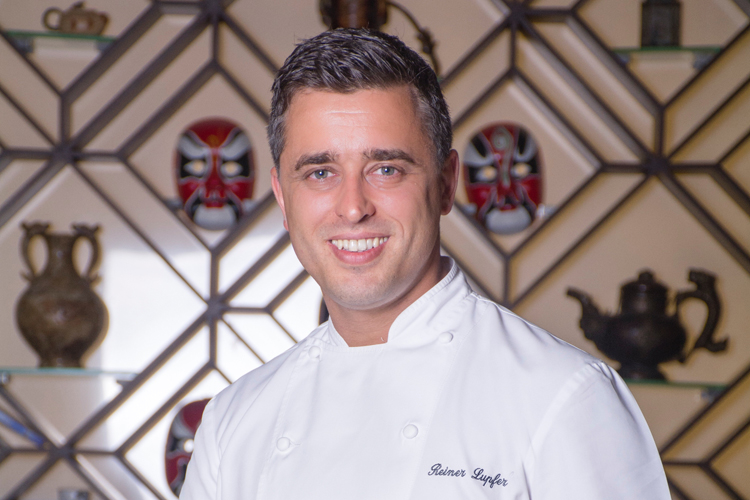 Jumeirah at Saadiyat Island Resort in Abu Dhabi has welcomed a new executive chef with the appointment of Reiner Lupfer. The German national will look after all food and beverage at the beachfront destination, bringing more than 25 years of experience to the role, and arrives from a spell as executive chef of Jumeirah Mina A'Salam in Dubai.

In his distinguished culinary career, Lupfer has worked as an executive chef at Waldorf Astoria, Shangri-La, and Mandarin Oriental hotels, as well as Michelin-starred restaurants in Germany earlier in his career.