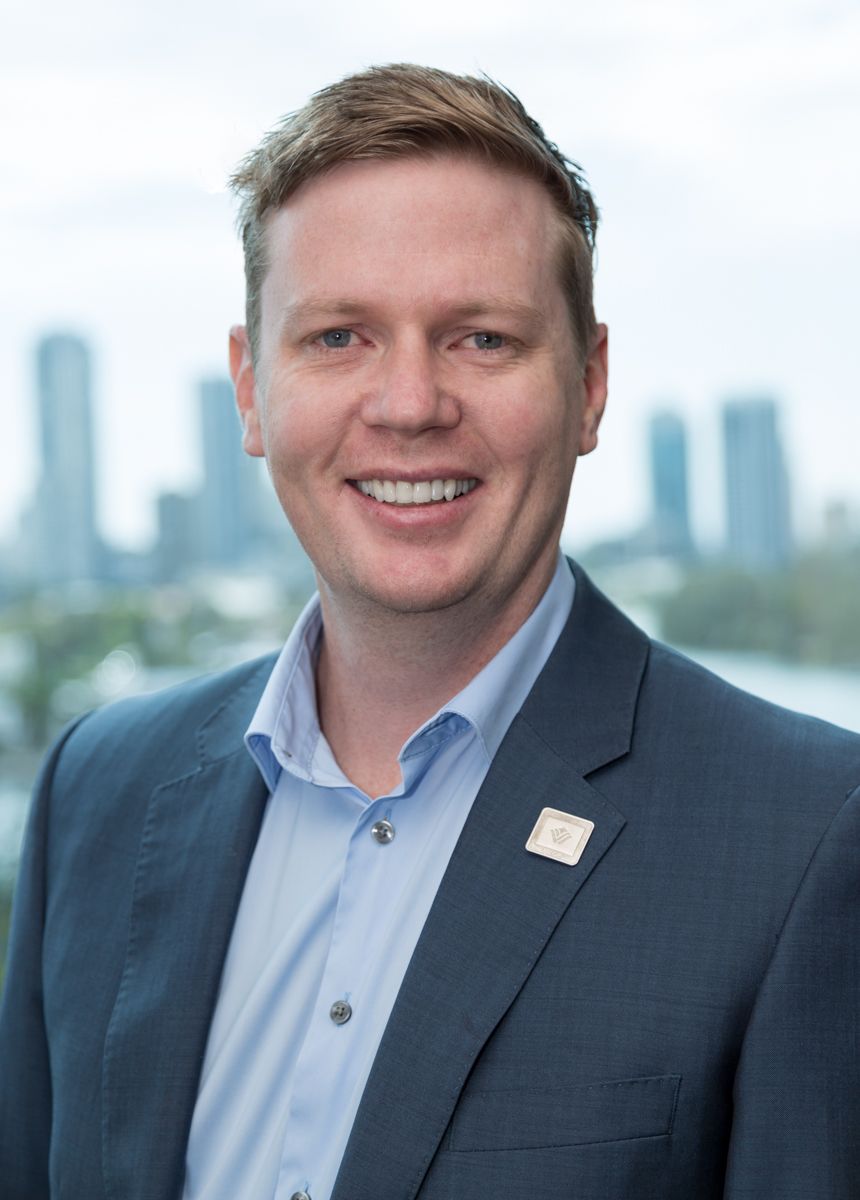 Matt Holmes has been promoted to Head of Development for South East Asia & Pacific Rim (SEAPR). Based in Gold Coast, Australia, Matt will lead a team of developers to drive the development strategy for Wyndham Hotels & Resorts through the expansion of its managed and franchised hotels portfolio across the SEAPR sub-region.

Matt brings with him two decades of experience in the tourism sector, out of which 13 years were spent with Wyndham. Since 2016 he has served as Wyndham's Director of Development, Australasia where he played a significant role in driving the company's regional presence which includes the introduction of the Wyndham Grand and Wyndham Garden brands in Australia as well as the launch of the TRYP by Wyndham brand in New Zealand. Prior to his role with Wyndham Hotels & Resorts in Australasia, Matt spent two years with RCI Pacific and six years with RCI Europe based in London where he was responsible for growing the network of RCI and The Registry Collection affiliated resorts across the entire European region.

Lisa Checchio - Member of the Board of Directors