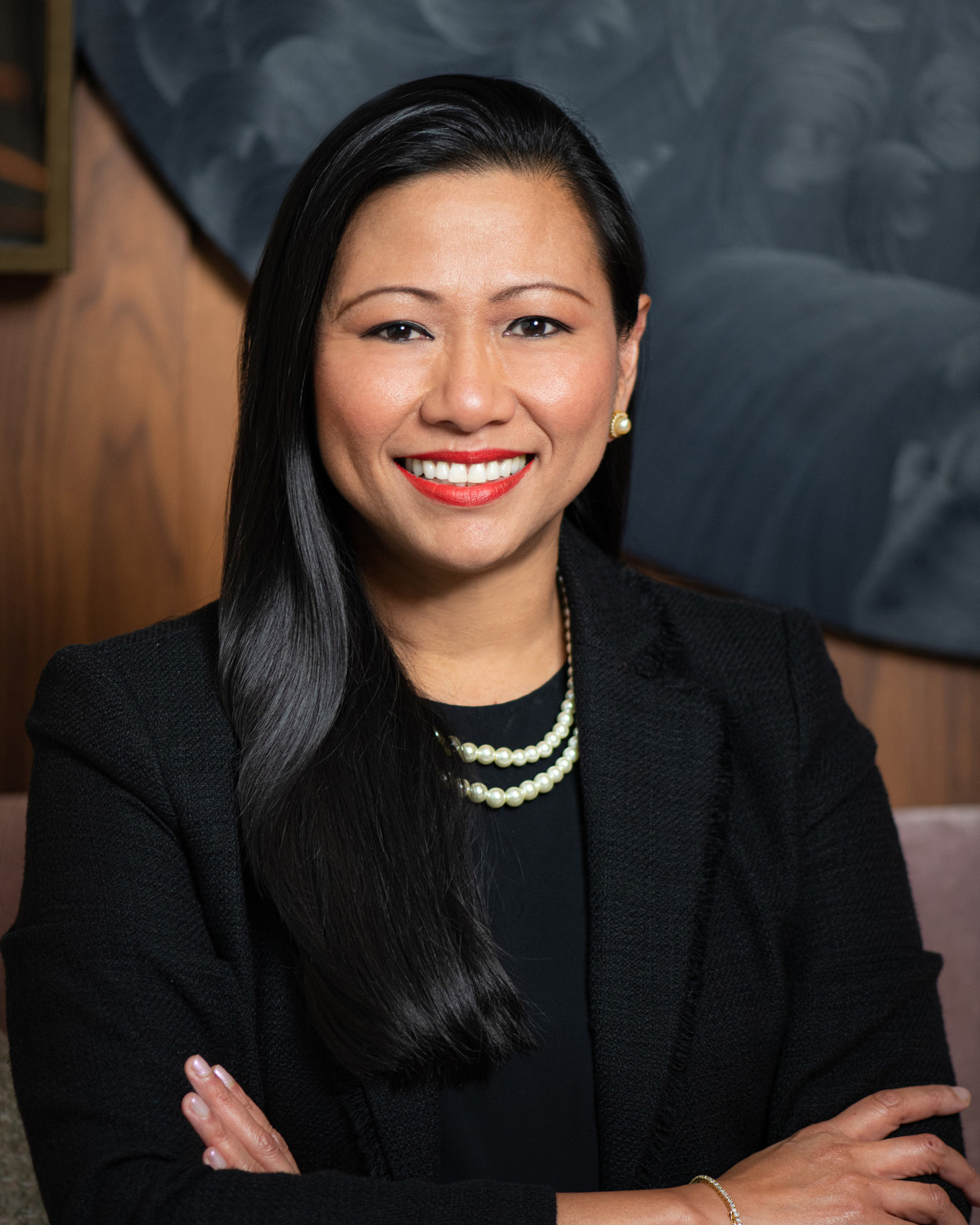 For Mary Ann Gamboa, leading by example with the genuine desire to develop her team is the cornerstone of her tenured career. Before she immigrated to Canada in 1998, Mary Ann began her career in Manila, Philippines. Since her arrival in Toronto, Mary Ann has been determined to conquer the world of hospitality and inspire other newcomers to the country she now calls home.

Through delivering impactful strategies expertly executed in a highly competitive space, Mary Ann's determination to exceed benchmarks has carried her across several hospitality brand portfolios and integral roles within the industry. As such, Mary Ann has garnered several accolades along the way. In 2017, Gamboa was named one of the 100 Most Influential Filipina Women in the World by the Filipina Women's Network. As well, in 2018, Mary Ann was awarded Best of the Best Sales/Catering Employee of the Year by InterContinental Hotels & Resorts and in 2019, the first woman to receive the General Manager Award at the InterContinental Toronto Centre for her outstanding achievement and contribution to the property.

A strong supporter and driver of diversity in the workplace, Mary Ann's positive leadership style and inclusive mindset promotes enthusiasm amongst her team and encourages exemplary innovation and ideation. Outside of her professional life, one of her major motivators is her child Miguel, and credits her parents and mentors, who helped instil core values that have guided her throughout her illustrious career.

Today, Mary Ann is considered a mentor to many, including students and young professionals looking to break the glass ceiling, just as she has.

Four Seasons Hotel Toronto is honoured to have the invaluable addition of Mary Ann Gamboa as Director of Marketing.

27 January 2021 — Charles Fisher makes the move from Orlando, USA to Tokyo, Japan as General Manager of Four Seasons Hotel Tokyo at Marunouchi, poised to enter an exciting new phase of operations. Charles comes to his current role with more than 20 years of Four Seasons experience and an unwavering belief in the power of positive thinking.
read more

27 January 2021 — 2021 is off to a sweet start at Four Seasons Resort Bali at Jimbaran Bay with the appointment of Pastry Chef Thomas Bouledin, who brings Michelin-star credentials and his French-Spanish heritage to the Resort's world-class culinary team.
read more
More from Four Seasons
Map
Advertisements
Never miss a story again
Sign up for the HN360 daily newsletter
Media Kit – Submit Content
Advertisement
Advertisements