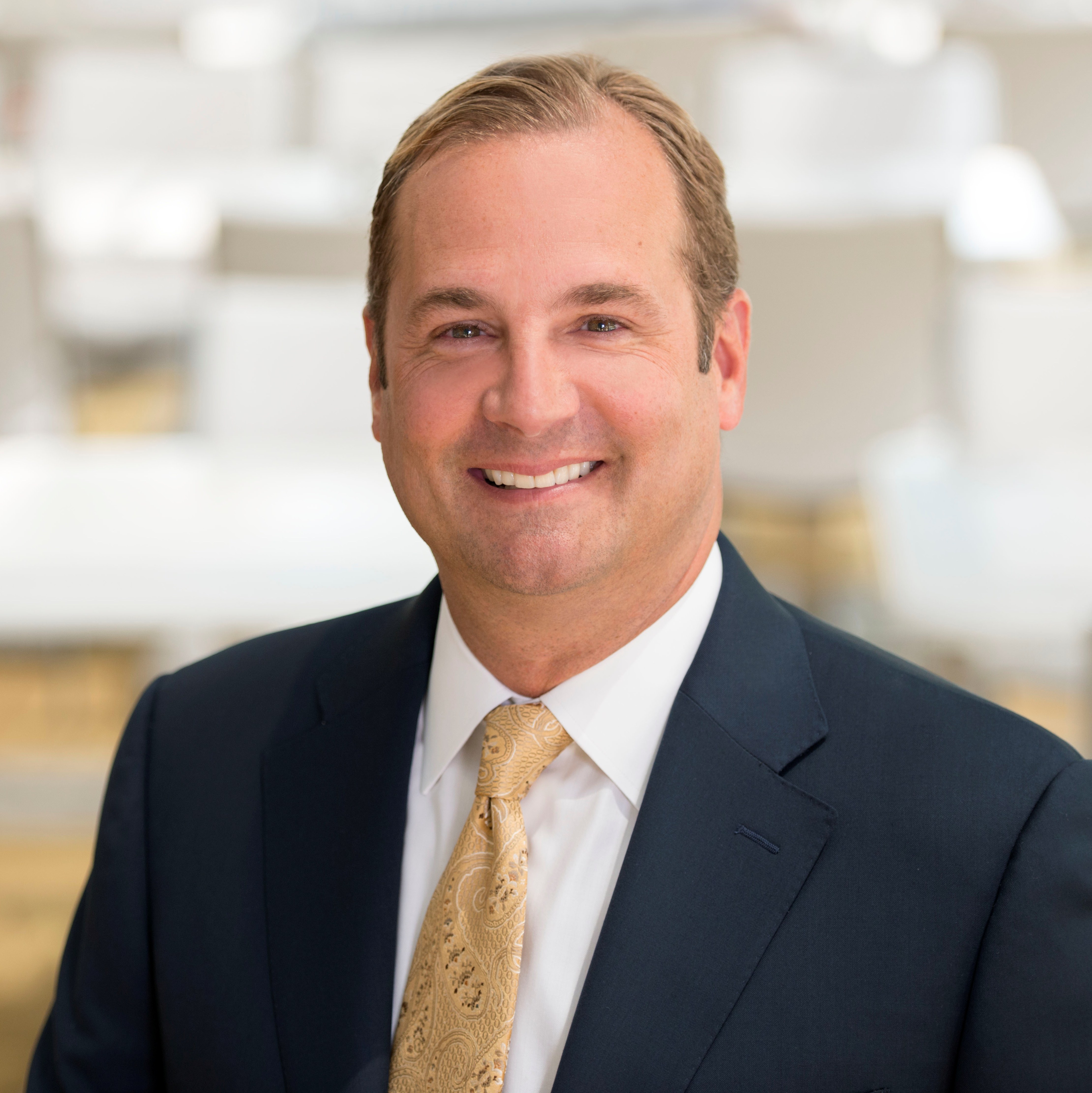 Prior to this appointment, Mr. Capuano, 55, was Group President, Global Development, Design and Operations Services. In this role, he was responsible for leading global development and design efforts and overseeing the company's Global Operations discipline. During Mr. Capuano's tenure leading global development, the company grew its footprint from just over 3,200 properties in early 2009 to over 7,600 properties by year-end 2020. In addition, Mr. Capuano has overseen the tremendous growth and globalization of Marriott's development pipeline to 498,000 rooms as of December 31, 2020, with more than half of the pipeline representing projects outside of the U.S. During the COVID-19 pandemic, Mr. Capuano has led Marriott's work on its Commitment to Clean initiative, which was designed to enhance Marriott's already substantial cleaning protocols to provide additional peace of mind for travelers.

Mr. Capuano began his Marriott career in 1995 as part of the Market Planning and Feasibility team. Between 1997 and 2005, he led Marriott's full-service development efforts in the Western U.S. & Canada. From 2005 to 2008, Mr. Capuano served as Senior Vice President of full-service development for North America. In 2008, his responsibilities expanded to include all of U.S. & Canada and the Caribbean and Latin America, and he became Executive Vice President and Global Chief Development Officer in 2009. Mr. Capuano began his professional career in Laventhol and Horwath's Boston-based Leisure Time Advisory Group. He then joined Kenneth Leventhal and Company's hospitality consulting group in Los Angeles. Mr. Capuano earned his bachelor's degree in Hotel Administration from Cornell University. He is an active member of the Cornell Hotel Society and a member of The Cornell School of Hotel Administration Dean's Advisory Board. Mr. Capuano is also a member of the American Hotel and Lodging Association's Industry Real Estate Financial Advisory Council.

Anthony Capuano (Class of 1987) is a graduate of School of Hotel Administration at the Cornell SC Johnson College of Business in Ithaca, New York - United States
more information

8 April 2021 — Alaia Belize, one of the largest waterfront resorts and residential properties on the principal island of Belize, announced seasoned professional, Sandra Grisham-Clothier, as the general manager. In her new role, Grisham-Clothier will be responsible for the daily operations at the hotel to assure optimum performance, guest satisfaction and that the property upholds the high-quality standards of the Marriott brand.
read more
More from Marriott
Map
Advertisements
Never miss a story again
Sign up for the HN360 daily newsletter
Media Kit – Submit Content
Advertisement
Advertisements