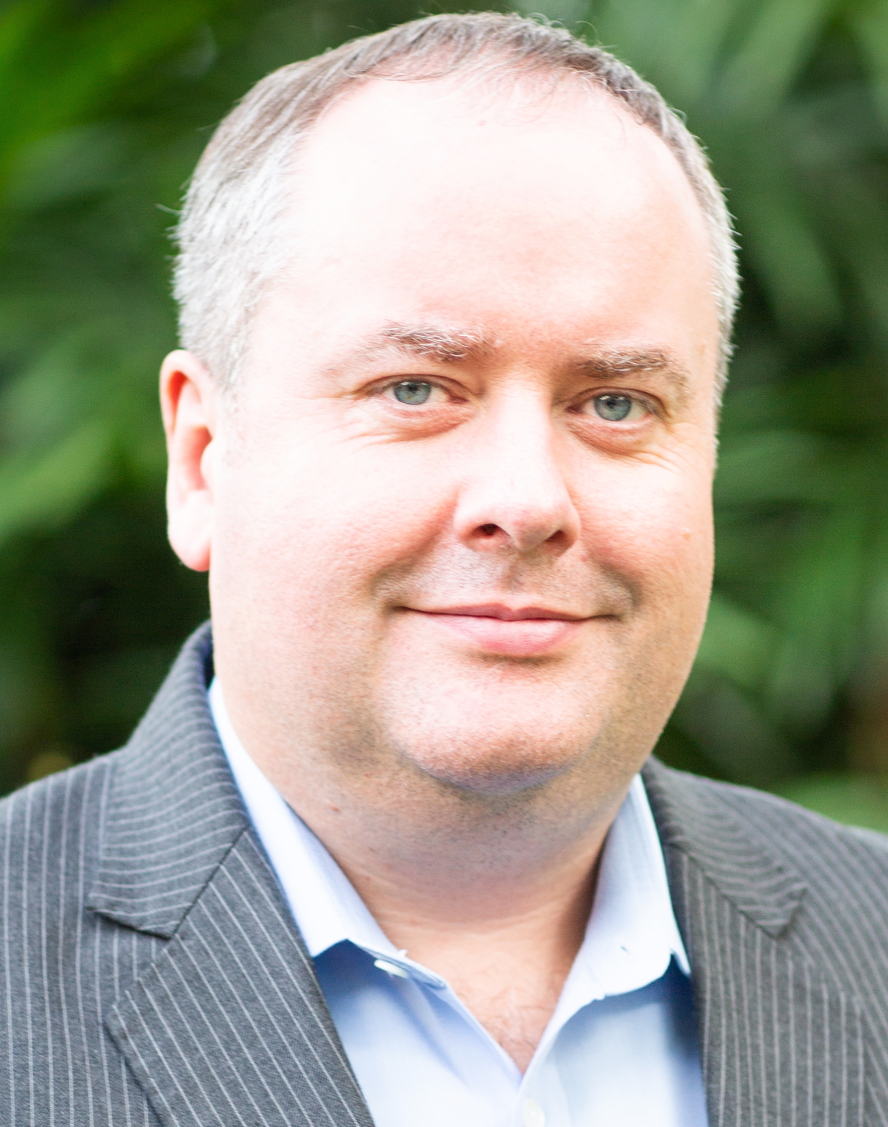 Hailing from Ireland, Mark has over ten years of hospitality industry experience in Asia. He joined Vana Belle in Koh Samui as pre-opening GM in 2012 and has also worked at luxury resorts such as Club Coco in Maldives and Brooks Hotel in his native Dublin. He first joined Anantara in 2017 as GM of the Anantara Mai Khao Phuket Villas before moving to Bangkok to join the Anantara Riverside in 2018.

Mark has a degree in hotel management from Shannon College in Ireland. When he is not leading his team across Bangkok, he can be found with his four dogs - an English Bulldog, Corgi, Pomeranian and Daschund named Sammy, Oscar, Coco and Alfie.

Mark O’Sullivan (Class of 2019) is a graduate of School of Hotel Administration at the Cornell SC Johnson College of Business in Ithaca, New York - United States
more information

11 October 2021 — Marwan Al Zadjali has been promoted to the position of cluster marketing manager at Minor Hotels in Oman. He now handles both Anantara Al Jabal Al Akhdar, as well as Avani Muscat Hotel. Al Zadjali had been at the Anantara property since January, heading up the department as marketing manager.
read more

24 May 2021 — The Anantara Rasananda Koh Phangan Villas has appointed Lucas Leonardi Varin as Executive Chef. Brazilian born and hailing from Sao Paulo, Lucas has over a decade of culinary experience working in France, the Caribbean, Luxembourg, Australia, Japan, Maldives and Thailand.
read more