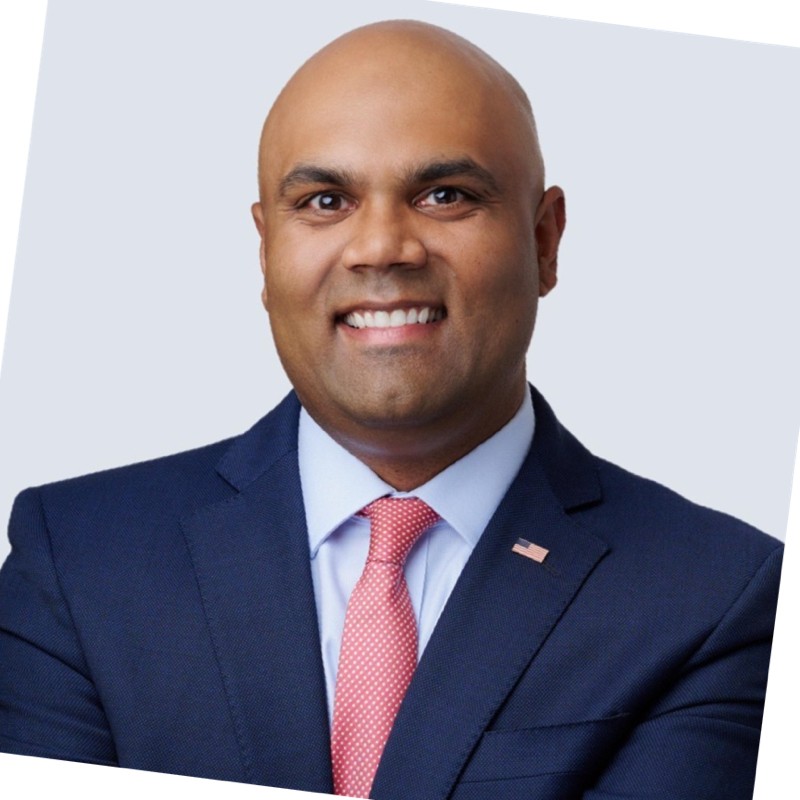 In this role, Shah will lead AHLA's federal relations team, developing and executing advocacy strategy on Capitol Hill and with the new Biden Administration. He joins AHLA at a critical time for the hotel industry, as it struggles to regain its footing on the heels of the historic COVID-19 pandemic, which has ravaged the travel sector.

Shah comes to AHLA from the Asian American Hotel Owners Association (AAHOA), where he served as vice president of government affairs and counsel. During his tenure, AAHOA garnered support for critical small business issues including tax reform, workforce relations, U.S. Small Business Administration lending and economic stimulus in response to the COVID-19 crisis. Chirag led AAHOA's political strategy, growing its PAC from $250,000 to more than $1 million. Prior to joining AAHOA, Chirag served as a deputy director and legal advisor at the Republican National Committee, the campaign manager for Wisconsin Attorney General J.B. Van Hollen, and in multiple roles for U.S. Rep. Joe Wilson (R-S.C.-02) .

9 February 2021 — Marilou Halvorsen has been named Vice President of Government Affairs & State Relations. In this new role, she will focus on enhancing our partnerships with state lodging associations and be involved in state and local government affairs in the Northeast.
read more

9 February 2021 — The AHLA Foundation Board of Trustees has added CEO to Rosanna Maietta's title after three years leading the Foundation as its President. Under her leadership, the AHLA Foundation has expanded its mission by adding two additional focus areas: anti-human trafficking, and diversity, equity and inclusion.
read more