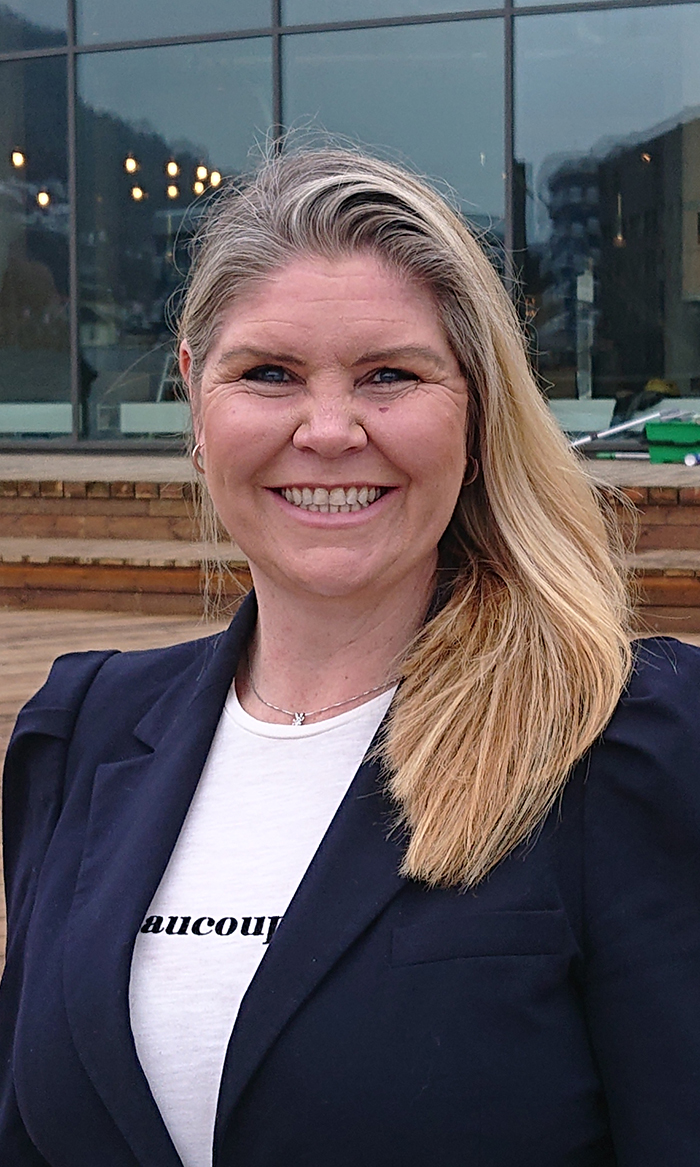 Marriott International's Moxy Hotels is due to open on the waterfront of Bergen in Norway soon. Now, the lifestyle hotel has hired Kristin Torgersen to take on the new role as Sales Manager. Kristin is from Bergen and has a strong background from the hospitality and tourism industry with more than 14 years of sales experience from companies such as Nordic Choice Hotels and Cruisespesialisten.

Core Hospitality does one thing and one thing only: operate hotels. As a white label hotel operator, it is independent of brands and flexible to manage hotels within any operating model. Core Hospitality cooperates with various hotel brands, ensuring that it can operate anything from hostels to full-service hotels.
more information
Recent Appointments at Core Hospitality

6 October 2020 — The hotel operator Core Hospitality has appointed Monica Selvik as General Manager of upcoming hotel Moxy Bergen. The international brand opens in the Norwegian city in six months. Monica Selvik takes on the role as "Captain" (General Manager in Moxy speak) at Moxy Bergen, a 199-room hotel that opens in March 2021 on the Norwegian west coast.
read more