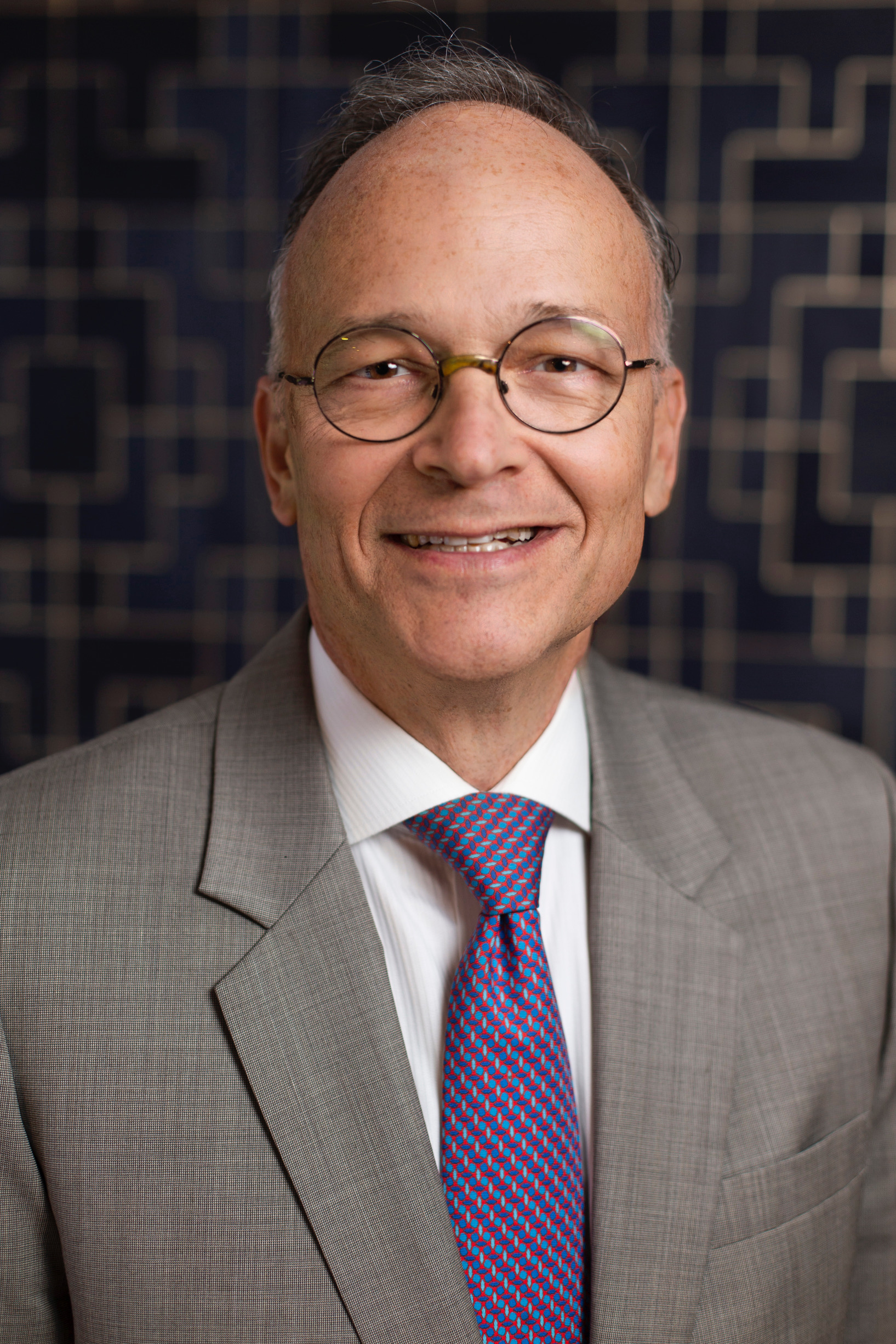 Herrmann was hired by Sonesta International Hotels Corporation after talking him out of retirement. Sonesta opened the Royal Sonesta San Juan this year following a rebranding of the former InterContinental San Juan. Herrmann, who brings a wealth of experience built over the course of more than 45 years in the hospitality industry, was the General Manager of the InterContinental San Juan as well as Regional Director of Operation Caribbean and Latin America for InterContinental Hotel Group for a little over 11 years. Over the span of his career, he has worked in more than 15 countries. His track record in management expertise and knowledge about Puerto Rico and Latin America has contributed to the success of many properties and in maintaining their highest levels of guest satisfaction, which is of particular interest to Sonesta.

Herrmann shares his working philosophy that a general manager is only as good as his ability to inspire, motivate and empower his team. He also places importance on community social responsibility and local business development, which are well met by Sonesta's Culture of Caring philosophy.