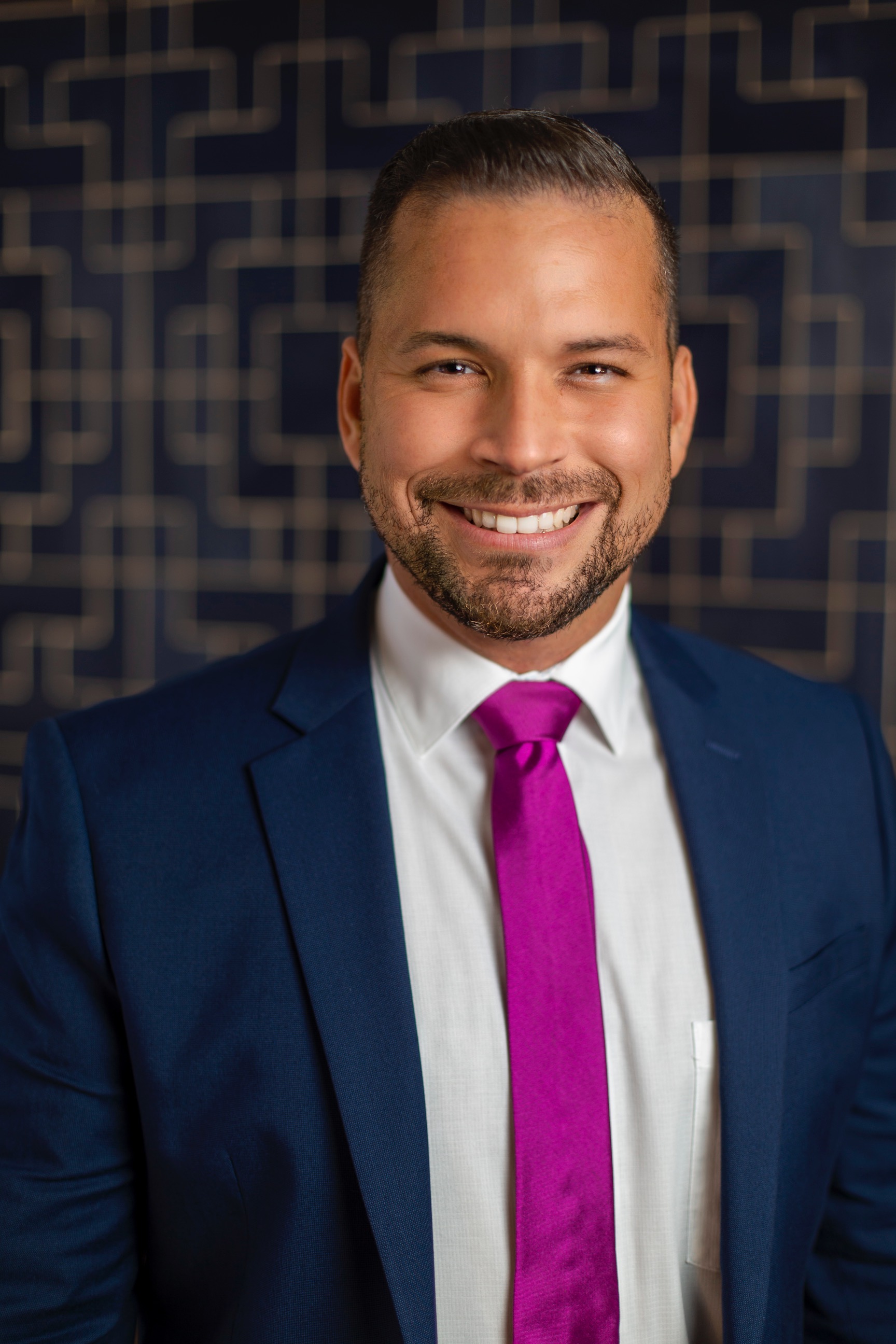 Perdomo will be responsible for the hotel's dining outlets and bars and will oversee the in-room dining and banquet event service.

Prior to joining the InterContinental San Juan team, he was the Assistant Food & Beverage Director at the Caribe Hilton. Perdomo began his career in the hospitality industry in 2000 when he served as a banquet server at the Embassy Suites Dorado del Mar hotel.