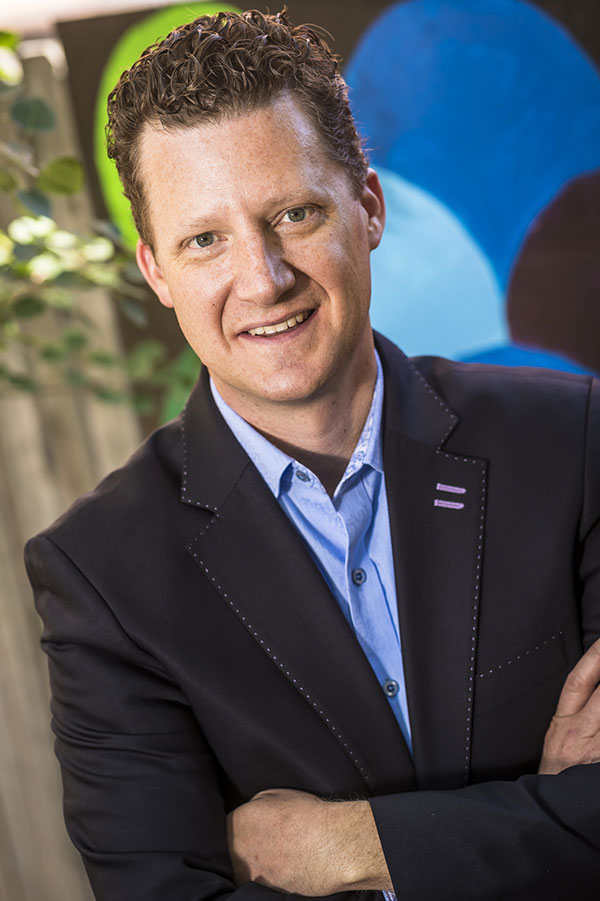 The Ritz-Carlton Orlando, Grande Lakes is thrilled to announce the promotion of Greg Durrer to the position of Hotel Manager. A 21-year company veteran, Mr. Durrer has returned to Grande Lakes, having held the role of Rooms Director at The JW Marriott from 2007 to 2011.

Starting his career in 2000 with The Salt Lake City Marriott Downtown, Mr. Durrer moved to Florida in 2002 where he spent time in Miami and Orlando working with several different properties. After his time at Grande Lakes Orlando, he moved to the Marriott Corporate office where he held positions with the JW Marriott Global Brand in Design and Development. Following his time with the JW brand team, he joined Delta Hotels as the Global Brand Leader.

Mr. Durrer comes to Grande Lakes Orlando, following his most recent role at as General Manager for The W Aspen and the Sky Residences where he has successfully led the opening of both hotels and secured the highest guest engagement scores with The W brand. 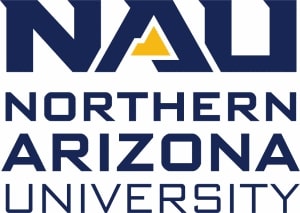