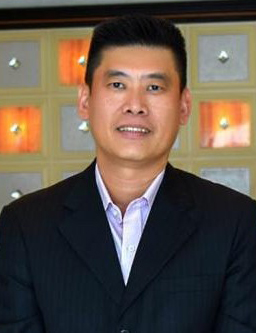 With over 28 years of hospitality industry experience, Weng began his career at one of the most iconic hotels in the world, the Raffles Singapore.

Working his way through the ranks, his first assignment as hotel GM was at the Angkor Palace Hotel in Siem Reap in 1998.

Weng is also the Vice President of Cambodia Hotel Association, Siem Reap Chapter and served as a Warden for the Singapore Embassy looking after Siem Reap.

When he is not working, Weng enjoys reading, playing golf, and running, with a particular focus on half marathons.