Appointed Director of Sales and Marketing
At The Hermitage Hotel in Nashville - NY, USA 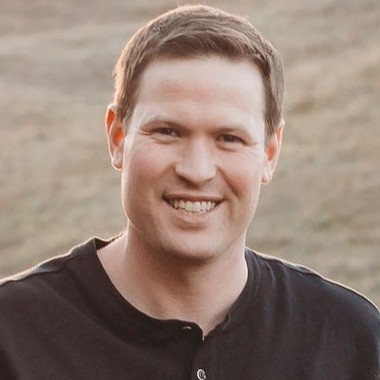 The Hermitage Hotel today announced the appointment of James Gregg to director of sales and marketing. In this position, Gregg will lead and oversee the day-to-day operations of the hotel's sales, marketing, catering and revenue teams, steering the organization as it enters a new era. With over 15 years of experience in luxury hospitality, Gregg joins the beloved Nashville landmark following a run as the director of group sales at the San Francisco Marriott Marquis.

Throughout his career, Gregg has successfully navigated the opening and repositioning of a number of prominent properties, including Hotel Nikko San Francisco and InterContinental San Francisco where he led the respective sales teams. Gregg holds a bachelor's degree from Boston University's School of Hospitality Administration and also served as the former president of the Meeting Professionals International Northern California Chapter.

In his new role, Gregg will work closely with Patel to foster the hotel's partnership with internationally acclaimed chef, restaurateur and culinary innovator Jean-Georges Vongerichten, who will oversee the direction of all culinary operations at the hotel. Celebrated for his Michelin-starred restaurants around the world, Vongerichten will introduce fresh, compelling and sophisticated culinary experiences for a new generation of Nashvillians and guests. The centerpiece of the partnership will be a new destination restaurant and café at The Hermitage. Construction is underway, and the new venues will make their debut in the fall of 2021 marking the beginning of the hotel's culinary renaissance.