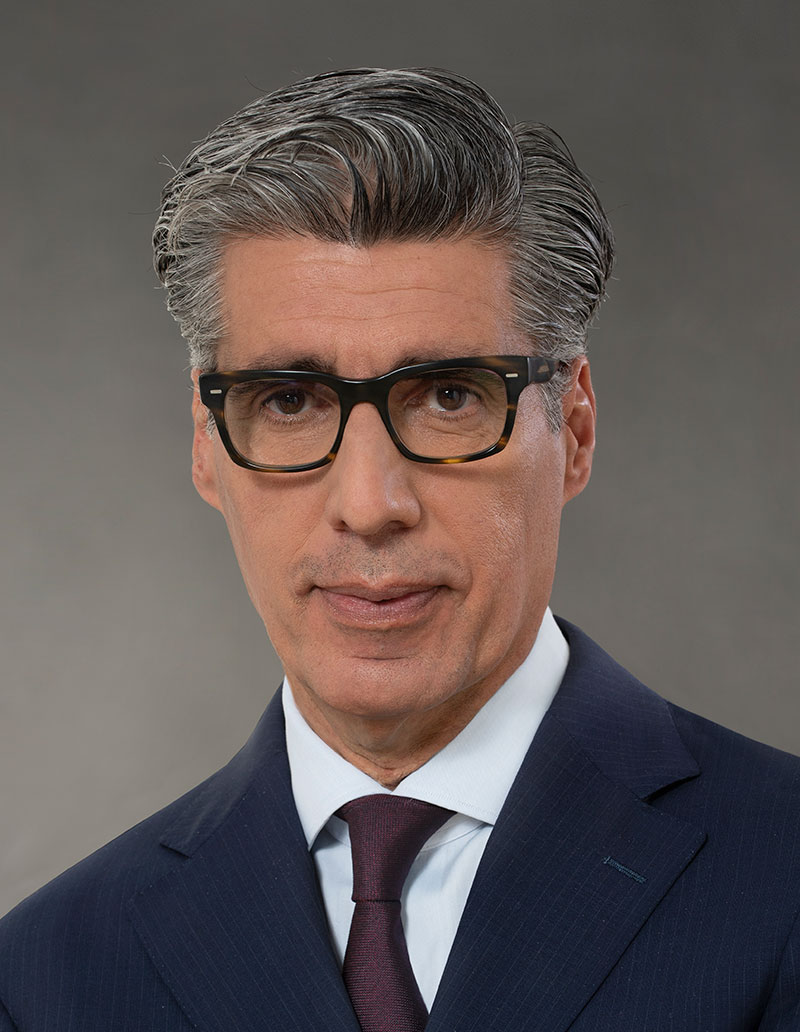 Accor announces the appointment of Stephen Alden to the role of Chief Executive Officer Raffles & Orient Express, effective May 3rd. Stephen Alden will report directly to Sébastien Bazin, Chairman and CEO, and will become a member of the Group Executive Committee.Alden, who most recently created and launched the Dedica Anthology brand in 2017, encompassing a portfolio of nine distinctive properties across Europe, will now be heading Raffles & Orient Express brands. He will further build both brands through exceptional programming, dedicated team cultures and accelerated growth.

Stephen trained in Switzerland and moved into the luxury hotel business, where he has focused his career ever since. With Starwood he opened the St Regis in New York and led the St Regis and Luxury Collection brands globally. He was CEO for nine years of Maybourne Hotel Group, whose flagship properties include Claridge's, The Connaught and The Berkeley. In 2016 he was appointed CEO of The SET, owner and operator of London's Hotel Cafe Royal, The Conservatorium in Amsterdam and the Lutetia in Paris.

Stephen has served on the boards of Walpole British Luxury (London) and London First as well as Ferragamo's Lungarno Collection (Florence). He was awarded an honorary title in 2002 as "Console di Roma" for the renovation of the César Ritz Grand hotel, completed in time for the Giubileo 2000 celebrations.