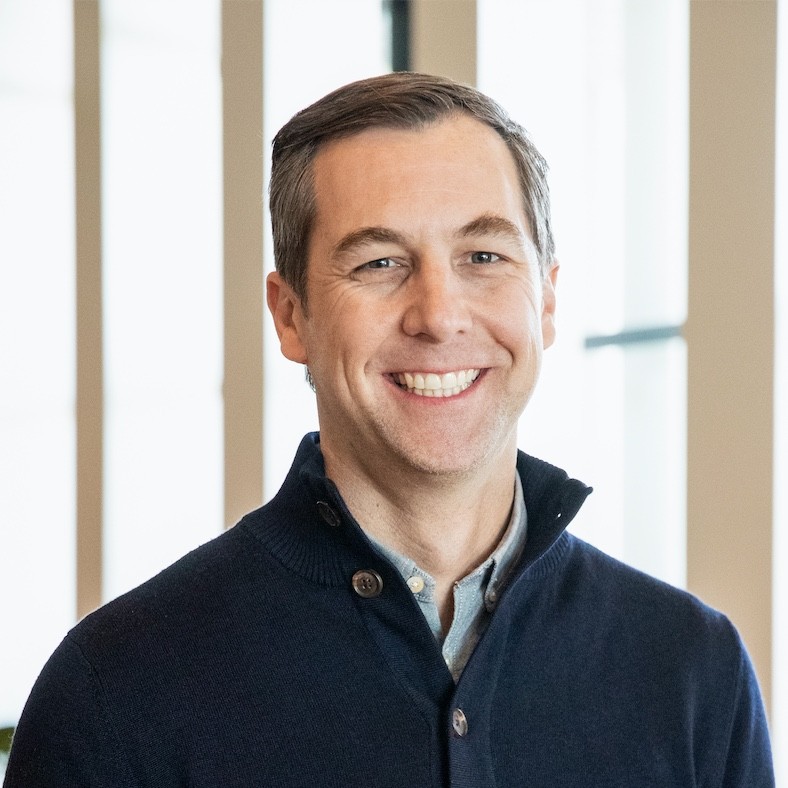 Alterra Mountain Company announced today that Jared Smith has been selected as President of the mountain destination company, effective June 7, 2021. Smith will be responsible for operating and further developing the company's Resort Division for its 15 mountain destinations.

Smith's team will focus on the delivery of high-quality guest experiences consistent with each destination's brand, advancing employee relations, and driving growth and profitability of the enterprise. His team will include Mark Brownlie, Chief Operating Officer - Mountains, and Todd Shallan, Chief Operating Officer - Hospitality. Smith will report to Chief Executive Officer, Rusty Gregory.

Smith joins Alterra Mountain Company following more than 15 years at Live Nation Entertainment, where he most recently served as President and Global Chairman of Ticketmaster. As the world's leading live event consumer marketplace and venue technology platform, Ticketmaster is the chosen partner for thousands of live entertainment properties worldwide powering more than 500 million ticket transactions a year in more than 30 countries.

Across a variety of leadership roles, Jared led the company through a reinvention of its approach to client, artist, and fan engagement and helped transform its sales, support, product and technology organizations. While at Ticketmaster, Jared was recognized for the development of a variety of key industry advancements. He was honored on Billboard's Power 100 list in 2020, 2019, 2017 and was twice named to both Sports Business Journal and Billboard Magazine's "40 Under 40" lists in 2014 and 2015.

A native of Davenport, Iowa, Jared attended the University of Iowa and received a BA in Journalism and Mass Communication. He will be based out of the Denver headquarters.

21 May 2021 — Alterra Mountain Company announced today that Amber Broadaway has been selected as President & Chief Operating Officer of Solitude Mountain Resort in Utah. Amber has served as Vice President, Guest Services & Safety, for Sugarbush Resort in Vermont and will move into the position effective June 1, 2021.
read more