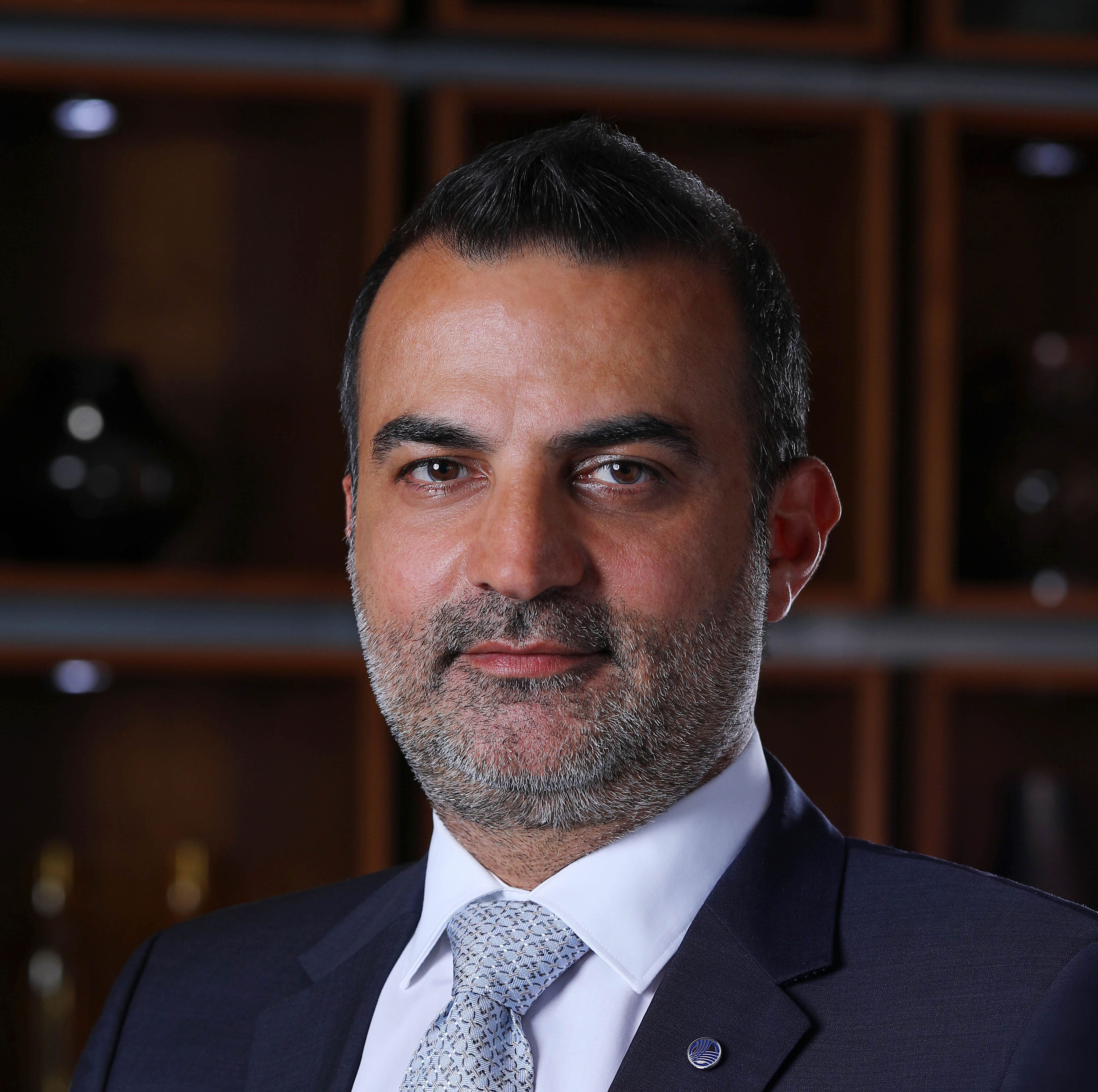 Joseph Abou Yaghi has been reappointed as Corporate Vice President Human Resources. He will be responsible for developing, delivering and promoting best practices in human resource management for the group and its diverse portfolio of brands. With a wealth of experience and deep industry knowledge, Joseph is an accomplished people and culture leader with a proven track record in shaping and governing exceptional human capital and organizational culture.