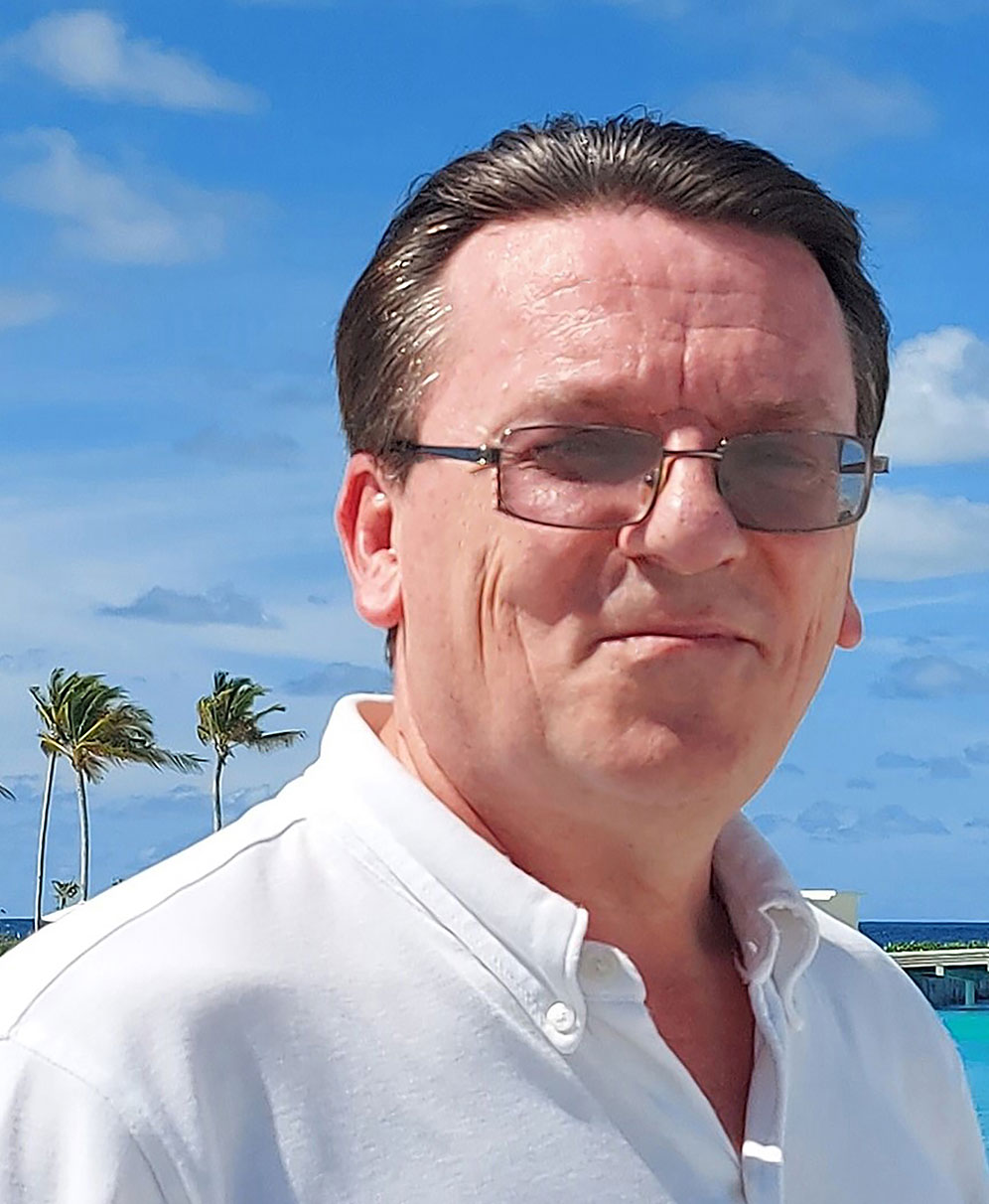 Radisson Blu Resort Maldives announces the appointment of Gavin Sanders as General Manager, bringing more than 30 years of extensive experience in all areas of hotel management, operations and sales.

Gavin embarked on his hospitality journey in 1987 at Radisson Edwardian Vanderbilt Hotel in London. He built his career at Radisson Edwardian Hotel Heathrow from 1989 to 2012, holding various positions until he became General Manager. Notably, the hotel received Gold Award for Green in Tourism for responsible business initiatives an d Gold Award for service levels from Visit Britain under his leadership. He was then assigned to Radisson Blu Edwardian hotels in New Providence Wharf, Bloomsbury, and Kenilworth.

He took his first international assignment as the General Manager of Radisson Golf and Convention Centre Batam commencing July 2017 where the hotel was recognized as The Best New Hotel in Asia at the company Asia Awards in 2018. Following the spell in Indonesia, Gavin accepted his new role in the Maldives.

As a leader, Gavin has a positive attitude towards people and life in general. He builds relationships quickly, and is determined and tenacious in achieving goals. He enjoys exploring his creative side while focusing on the solutions to improve the level of guest satisfaction, reflected by the positive guest feedback.

Gavin is energizing his team to complete the strategic plans and implement changes to make Radisson Blu Resort Maldives the best destination in the Mal dives. The new resort will evolve with more facilities and activities for the guests to enjoy, enhanced amenities and services, wrapped up with long-term responsible business initiatives.

Paul Adan - Managing Director of Latin America and the Caribbean

19 July 2021 — Radisson Hotel Group Americas today announced Paul Adan has been appointed Managing Director of Latin America and the Caribbean. In this newly created role, Adan will lead the company's Development and Operations teams across the region.
read more

15 July 2021 — Radisson Blu Hotel, Dubai Media City has appointed Emile Saadeh as Head of Sales for the 246-key property.In his new role Emile, originally from Lebanon will play an important part in achieving targeted goals and drive maximum revenue for the hotel, strengthen the team and to further grow the hotel's presence in the market.
read more
More from Radisson
Map
Advertisements
Never miss a story again
Sign up for the HN360 daily newsletter
Media Kit – Submit Content
Advertisement
Advertisements