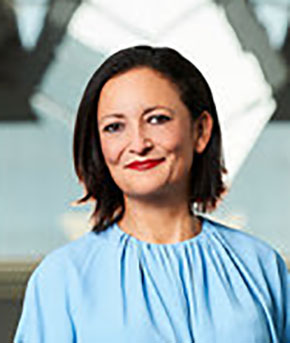 A true global citizen, Samara was born in Jerusalem as a German national with Palestinian roots and grew up immersed in the hospitality industry. Her family owned a travel agency and led tours of the Holy Land in Jerusalem and from an early age she remembers travelling to the airport to greet arriving guests and going to dinners with tour groups.

A graduate of Hawaii Pacific University, the past ten years of her career as general manager have been focused on flagship properties. In 2018 she joined Four Seasons Hotel at The Surf Club as General Manager. In Philadelphia, she will oversee hundreds of hotel team members and looks forward to working with the award-winning team.

Samara has lived in or visited countries all over the world. One trip saw her circling the globe in a month with several stops in Southeast Asia, and she once spent a full year living in Singapore.