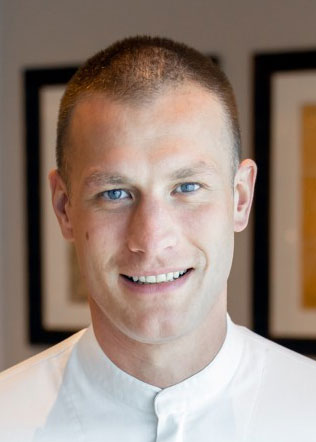 Friedemann Heinrich is the new executive sous chef at The Ritz-Carlton Doha.

After completing his chef training in 2012, he worked at the Phoenicia Hotel Beirut, then to the InterContinental Amman as sous chef. Friedemann then took up a position at the Royal Academy of Culinary Arts - Les Roches as a culinary instructor.

Staying there for three years, it wasn't until 2018 he returned to hospitality, working as a chef e cuisine at The St. Regis Amman, later promoted to executive sous chef.

24 September 2021 — The Ritz-Carlton, Sarasota, a luxury landmark located on Florida's central Gulf coast, is pleased to announce the appointment of Rajesh (Raj) Khubchandani as the resort's General Manager. Khubchandani will oversee all resort, residence, beach club, and golf club operations, while reinforcing the beloved traditions most emblematic to the iconic property celebrating its 20th anniversary this year.
read more

24 September 2021 — AC Hotel Fort Worth Downtown is pleased to introduce Javier Maysonet as executive chef of the hotel's culinary operations. Chef Maysonet has created a menu that emphasizes the European soul and Spanish roots of the AC brand.
read more