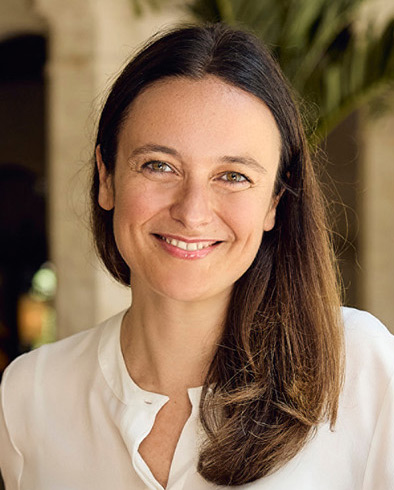 Four Seasons Hotel and Residences at The Surf Club, a luxury oasis within a storied landmark, introduces Daniela Trovat o as General Manager, bringing with her 15 years of Four Seasons experience and la dolce vita energy from her hometown and career journey in Italy.

Born and raised north of Venice, Italy, Trovato followed her parents into hospitality, a path that would remain steadfast as she achieved a bachelor's degree in Hospitality Management from Oxford Brookes University in England. In her time away from work, she loves spending time with her wife Kristen, seven-year-old son Eric, and enjoying the beautiful South Florida outdoors with fitness activities including tennis.