Appointed Chairman of the Management Board
At Kempinski Hotels S.A. in Geneva, Switzerland 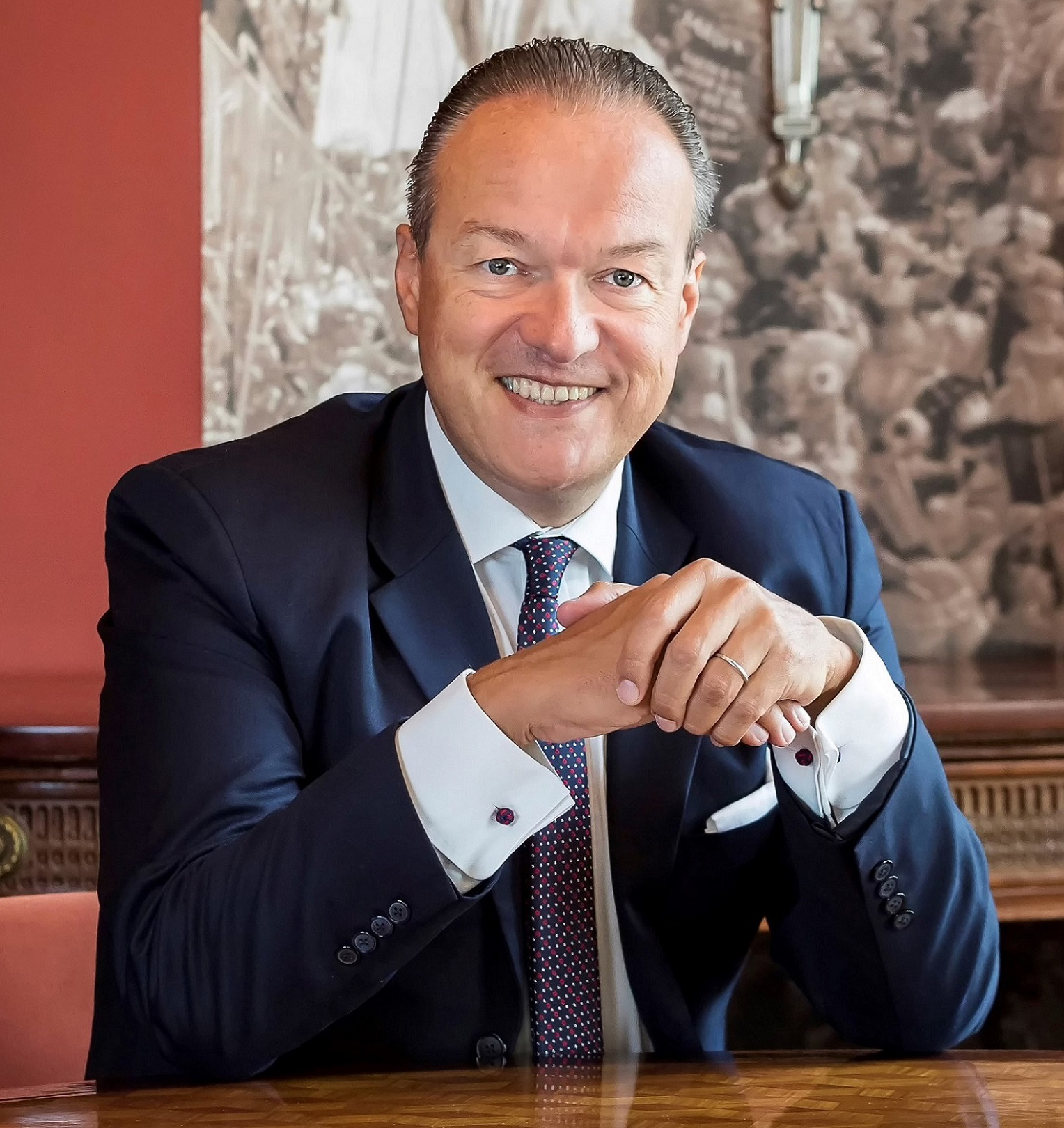 The Supervisory Board has resolved on an early extension of Bernold Schroeder's mandate as Chairman of the Management Board of Kempinski AG and confirmed his role as Chief Executive Officer of the Kempinski Group. Mr. Schroeder has been leading the Group since December 2020, when he was appointed to his present positions.

Mr. Schroeder joined Kempinski in 2017 as Vice Chairman of the Management Board and Chief Operating Officer Europe. Previously, he held senior management positions in key growth markets with Pan Pacific Hotels (Singapore), Jin Jiang International (Shanghai) and Banyan Tree Hotels & Resorts. With over three decades of experience in the international hotel industry, he draws on exceptional entrepreneurial and operational leadership skills that combine an astute understanding of a global best-in-class service approach with a sensitivity to the art of luxury and an acumen for managing successful stakeholder relationships.

6 September 2021 — A well known expert in the luxury hotel industry in Africa, Manish Nambiar is the new Area General Manager in charge of this region for Kempinski Hotels. He joined the company in 2004 as Regional Executive Chef and held several leadership roles such as the hotel manager in Kempinski Soma Bay in Egypt or the Kempinski Hotel Delhi in India.
read more

24 August 2021 — As a promotion from his prior role as Executive Assistant Manager of Sindhorn Kempinski Hotel Bangkok, Thaddaeus Weiss has been appointed Hotel Manager at this unique luxury hotel in Bangkok’s most prestigious residential area near Lumphini Park.
read more
More from Kempinski
Map
Advertisements
Never miss a story again
Sign up for the HN360 daily newsletter
Media Kit – Submit Content
Advertisement
Advertisements