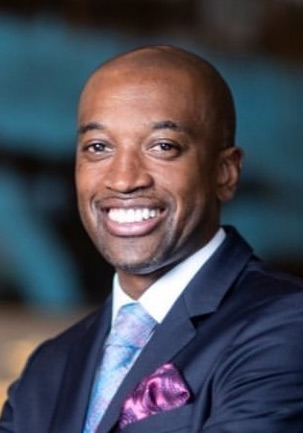 Nubul brings over 20 years of experience with Hilton hotels, including strong experience in conversion of hotels. He served in the role of General Manager across the Caribbean and Colombia over the past eight years, and previously worked across France, Spain, Italy, Maldives, and Malaysia. During his accomplished hospitality career, Nubul has won notable accolades in the Americas region, including General Manager of the Year and President's Excellence in Leadership Award. Nubul was also included on the Hotel
Management Magazine "GMs to Watch" list in 2018.

13 October 2021 — Tamer Farouk has been appointed as the General Manager of Hilton Bahrain, an upscale new hotel and residences expected to open in the first quarter of 2022. Located along Al Fateh Highway, the 348- room hotel will feature studios, one and two bedroom apartments with all the comforts of home and a stunning view of the sea from each unit's balcony.
read more
More from Hilton
Map
Advertisements
Never miss a story again
Sign up for the HN360 daily newsletter
Media Kit – Submit Content
Advertisement
Advertisements