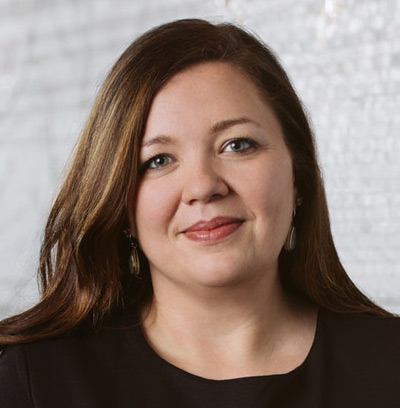 As a wellness leader in the city of Boston, Four Seasons Hotel One Dalton Street, Boston announces new leadership with the appointment of Lana Labrecque as the new Spa Manager for The Wellness Floor at One Dalton.

In her new role, Lana oversees the operation of The Wellness Floor at One Dalton, an entire floor dedicated to holistic and innovative experiences. Comprised of a Spa featuring five treatment suites including a couple's suite, a boutique hair salon, massage, facial and body-work treatments, steam rooms, rainfall showers and a relaxation room overlooking the city; a state-of-the-art fitness centre with floor-to-ceiling windows offering views of Back Bay featuring Precor equipment and designed by celebrity trainer Harley Pasternak; and a stunning 64 foot (20 metre) curved swimming pool featuring an underwater sound system and stylish poolside lounge, The Wellness Floor at One Dalton is the ultimate in luxury pampering.

With a long history in the wellness industry, Lana previously held the position of spa director at Bella Santé Spas, a well-known New England wellness brand with locations in Boston, Wellesley and Lexington. Prior to Bella Santé Spas, Lana was the spa director at The Essex, Vermont's Culinary Resort & Spa. Key projects that she oversaw in this role included planning and executing different community events, creating a new membership program, introducing new product lines and overseeing a spa renovation.

As one of her first initiatives in the role of Spa Manager, Lana has collaborated with Nicole Hernandez, also known as The Traveling Hypnotist, on a limited event series called The Time Traveler Experience. Designed for anyone who has ever experienced déjà vu or met someone and instantly felt a deep bond, this special treatment delves into the possibility of past lives with a past life regression experience that incorporates elegantly delivered healing rituals to transport beyond. The Time Traveler is a powerfully cathartic tool for helping to create a more meaningful and fulfilling life in the present.