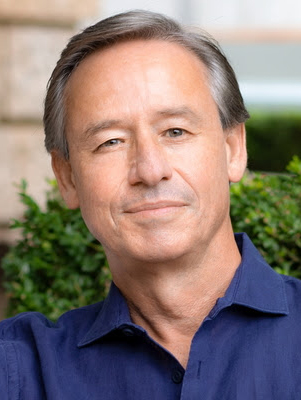 Neil has 37 years of international hospitality experience, most of which he spent with Starwood Hotels & Resorts. In his role as Senior Vice President Operations Asia Pacific, he developed the company's hotel portfolio and oversaw the pre-opening hotel pipeline within the region.

Following his 25-year tenure with Starwood, Neil became CEO and Co-owner of Per Aquum Retreats & Resorts, and in recent years worked as CEO of Elements HSC, a company he co-established specializing in global hospitality consulting and asset management.

"With his boundless experience, energy and integrity, Neil is an exciting new protagonist in the Six Senses story as we continue to unite our vision of hospitality and reconnection in our places and spaces," says Chief Executive Officer, Neil Jacobs.

A graduate of Westminster Hotel School in London and a Fellow of the Institute of Hospitality UK, Neil spent his childhood between Kenya, New Zealand and Fiji.

Neil will be based in Singapore.

2 December 2021 — IHG Hotels & Resorts, one of the world's leading hotel groups, has today announced the appointment of Adeline Phua as Director, Development for its South East Asia and Korea region. In this newly created role, Adeline will be supporting the strategic growth of IHG brands in South East Asia and Korea, focusing on its luxury and lifestyle portfolio, and establishing a China desk to facilitate cross border investments and co-operation for the region.
read more

18 November 2021 — Kimpton Marlowe Hotel, (https://www.hotelmarlowe.com), an award-wining, recently renovated hotel located at the entryway to Cambridge and just over the Charles River from Boston, is pleased to announce that Kimpton Hotels & Restaurants' veteran Adam Resnick has been appointed new Executive Chef.
read more