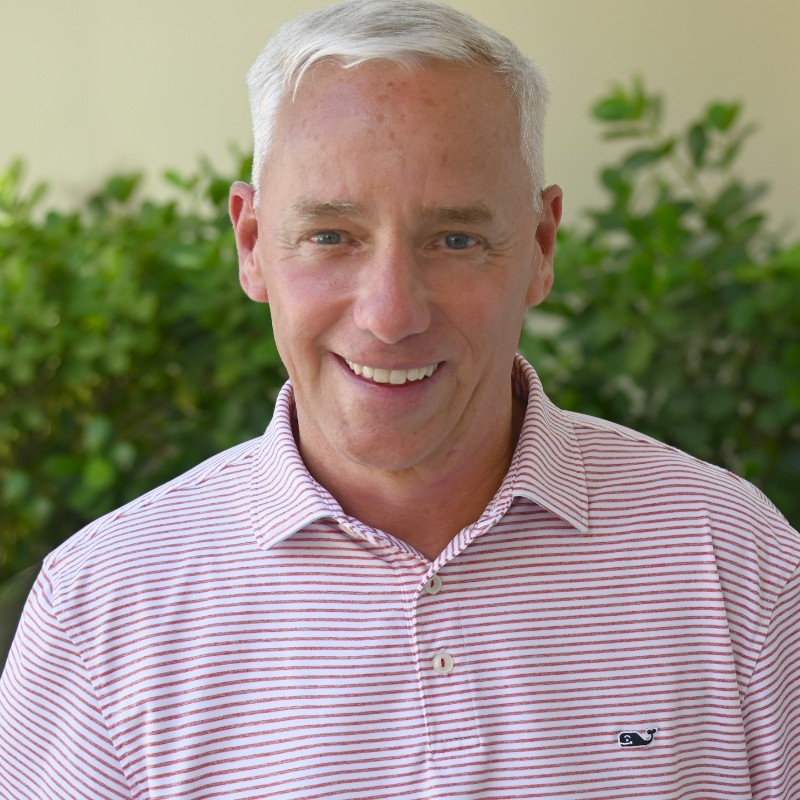 Kohlasch joins Banyan Cay as general manager of both the resort and golf club. A seasoned hotelier with more than two decades of experience in independent and branded hospitality operations, he arrives at Banyan Cay from Kartrite Resort and Indoor Waterpark in Monticello, New York. There, Kohlasch oversaw the pre-opening and opening phases for the robust development that employed more than 500 individuals and recorded over $40 million in annual revenues. Prior to his tenure at Kartrite, Kohlasch led operations for a collection of Sonesta properties in St. Louis, Atlanta, and Baltimore; a Flik International portfolio of 15 hotels, conference centers, and private clubs across the U.S.; as well as Benchmark's AAA Four Diamond-rated Lansdowne Resort in Leesburg, VA with nearly 300 guest rooms, a private golf club with 45 holes, multiple food and drink outlets, a full-service spa, and 50,000 square-feet of meeting and event space. Kohlasch holds a Bachelor of Science degree in hotel administration from the University of Nevada in Las Vegas. 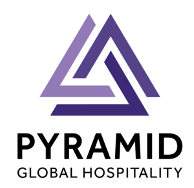 Benchmark Pyramid was formed by the 2021 merger of two hotel and resort management companies, creating the most owner-focused, experiential company in the industry and its best workplace. The organization’s global portfolio spans 210 properties in the U.
more information
Recent Appointments at Benchmark Pyramid